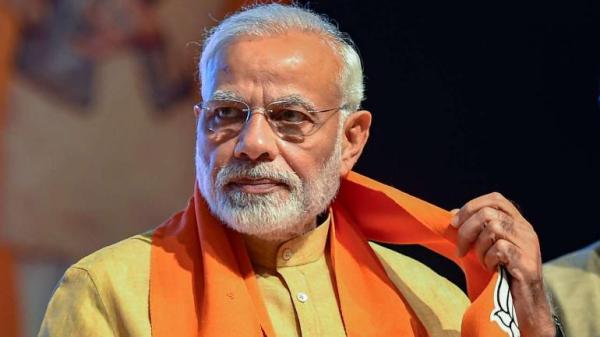 Each parliamentarian is asked to cover a distance of 150 km between October 2 and October 31.

This initiative was taken as both the dates mark the birth anniversaries of Mahatma Gandhi and Vallabhbhai Patel respectively.

“PM Modi has also asked Rajya Sabha members to visit constituencies and interact with people where the BJP organisation was weak”, Parliamentary Affairs minister, Prahlad Joshi informed, after the BJP Parliamentary meeting was over.

Commenting on the same, Joshi further said, “These yatras will focus on revival of villages and making them self-reliant, plantation drive and zero budget farming.”

“PM told the meeting that whatever we said in Sankalp Yatra (election manifesto) should get reflected in our vision of the future,” added Joshi.