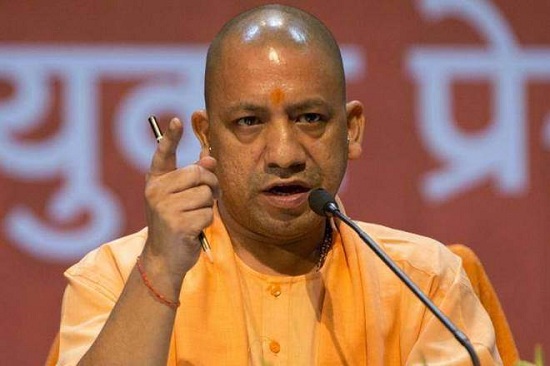 Devesh Chaturvedi, 1989-Batch officer has been appointed as the Principal Secretary, Housing and Urban Planning Department. Chaturvedi has returned from central deputation.

Kalpana Awasthi has been relieved from the Excise Department. The 1990-Batch officer will continue to hold the post of Principal Secretary of Forest & Environment Department, Lucknow.

Sanjay Bhoosreddy, 1990-Batch officer has been given the additional responsibility of the Excise Department. At present he is the Principal Secretary to Govt of UP, Sugar Industries & Cane Commissioner, UP and Invest Commissioner, Lucknow, Uttar Pradesh.

Ravindra Kumar Mandar (2013-Batch), Chief Development Officer, Agra, has been given the charge of Municipal Commissioner of Mathura-Vrindavan.

Also Read: Rediscover the idea of being in Uttar Pradesh

Vijay Kumar Singh (1997-Batch), who is at present the Additional Director, Suda, has been transferred as Vice Chairman, Hapur Pilkhua Development Authority. Singh would be replaced by Alok Singh, the present Additional Director of Suda.

Amit Singh Bansal (2012-Batch) has taken over the posts of Tripathi, Special Secretary, Medical Education Department., Government of Uttar Pradesh and Additional Director, SGPGI Lucknow. At present, he is the Vice Chairman of Gorakhpur Development Authority.

A Dinesh Kumar (2012-Batch), has been transferred as the Vice Chairman of Gorakhpur Development Authority. At present he is the Special Secretary, Science and Technology Department, Government of Uttar Pradesh.