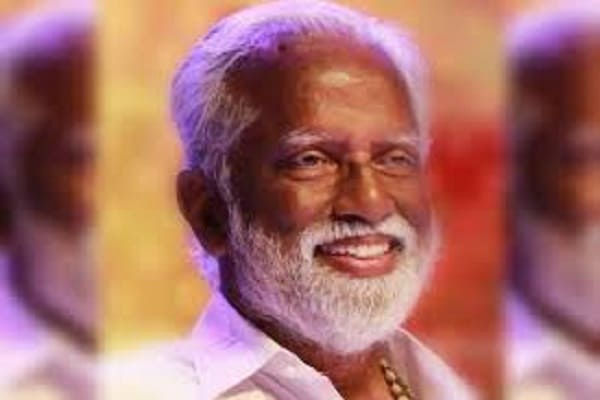 Mizoram Governor Kummanam Rajasekharan, the former chief of Bharatiya Janata Party (BJP) in Kerala, resigned from his post on Friday in less than 10 months after given charge of the Aizawl Raj Bhavan. 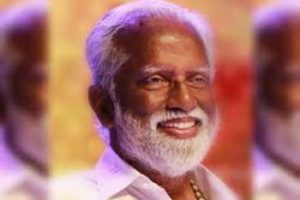 Signalling Rajasekharan’s return to active politics, media reports quoted party functionaries as saying that efforts were on to field him as a BJP candidate from the southern state.

Beginning his political career as an activist of Rashtriya Swayamsevak Sangh (RSS) in 1970, Rajasekharan has played an instrumental role in the rise of BJP in Kerala.