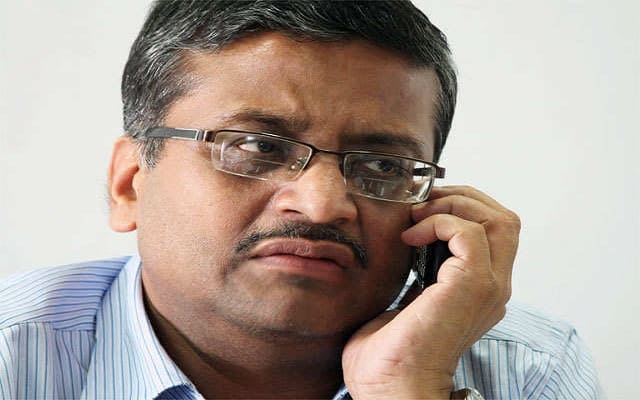 Ashok Khemka, the 1991-batch IAS officer, is among the list of nine IAS officers, whose transfer orders have been issued by the Government of Haryana with immediate effect. Some of these officials have been given additional roles. 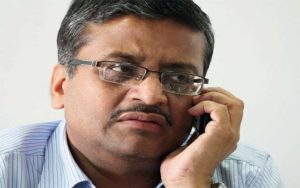 Khemka was posted in the Sports and Youth Affairs Department headed by minister Anil Vij for around 15 months. So far, he has been transferred over 45 times in his career.

Siddhi Nath Roy has been given the additional charge of Food, Civil Supplies and Consumer Affairs Department as Additional Chief Secretary.

Rajeev Arora also played the role of additional chief secretary of Health and Family Welfare Department. He has been given additional charge of Medical Education and Research Department.

Chander Shekhar has been posted as secretary of Haryana Human Rights Commission.