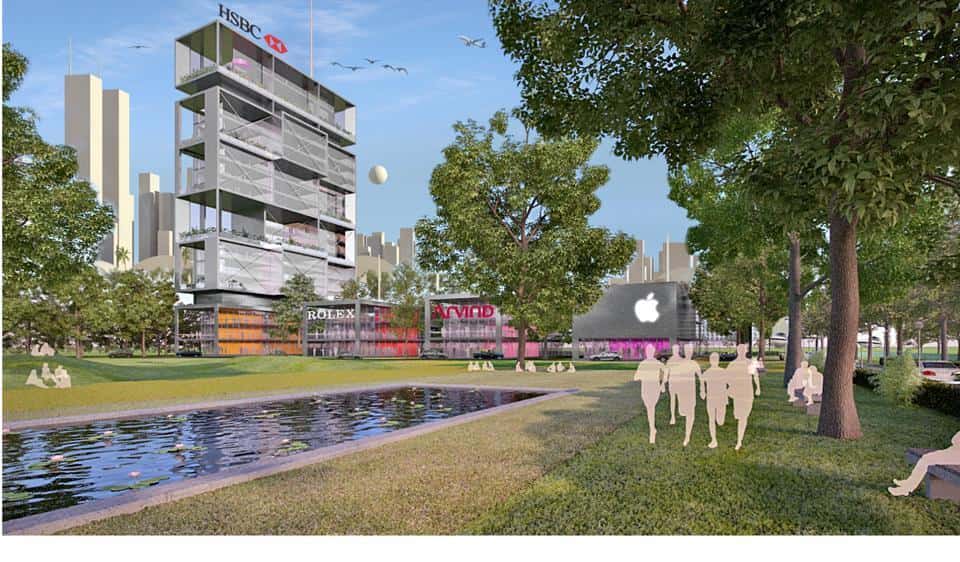 The Mumbai Port Trust (MPT), officially designated to beautify eastern riverfront, is planning to start the beautification drive based on five themes. They are Bollywood, Maharashtra, Yoga, Reading and Food.

Each ‘themed street’ will hold special events related to that particular theme. The reading street, for instance, will have libraries and reading clubs.

MPT has been designated as the Special Planning Authority (SPA) for beautifying 966.30 hectares along the city’s 28-km eastern waterfront in May.

The Port Trust has now released the Draft Planning Proposal. Its area is spread from Sassoon Docks to Wadala. The public can give feedback on the same till January 26, 2019.

The Port trust is also in the process of taking back land near Haji Bunder and a 52-hectare central garden next to it. It plans to build public parks, plazas, promenades, walking trails and marinas.

The trust claimed to have studied the plans of other ports like Baltimore, Barcelona harbour, Battery Park City near New York and London Dockyards to make the plan.

“MbPT aims to create world-class infrastructure for water transport and sea tourism that will make Mumbai, along with being the financial capital, the country’s hub for sea transport and tourism,” said Sanjay Bhatia, Chairman, MbPT and CEO, SPA.