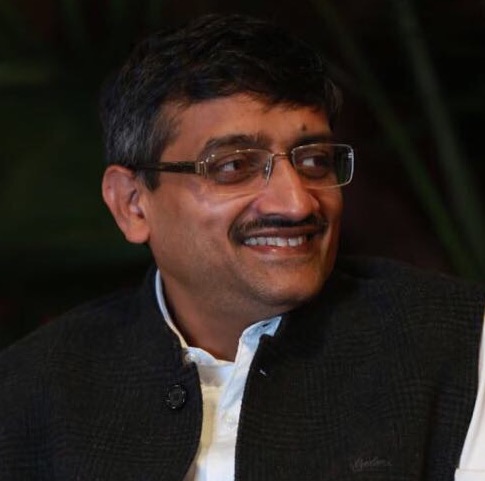 Puneet Goyal, the 2011-batch IAS officer, former Special Secretary, Employment Generation and Training has been made Special Secretary, Health & Family Welfare as part of a major bureaucratic reshuffle by the Punjab Government headed by Captain Amarinder Singh. He replaces Gurmeet Singh for the post.

Carried out across the State of Punjab, the reshuffle also includes 100 PCS officers.

Several deputy commissioners of districts have been reshuffled along with the change of guard in key departments of the State.