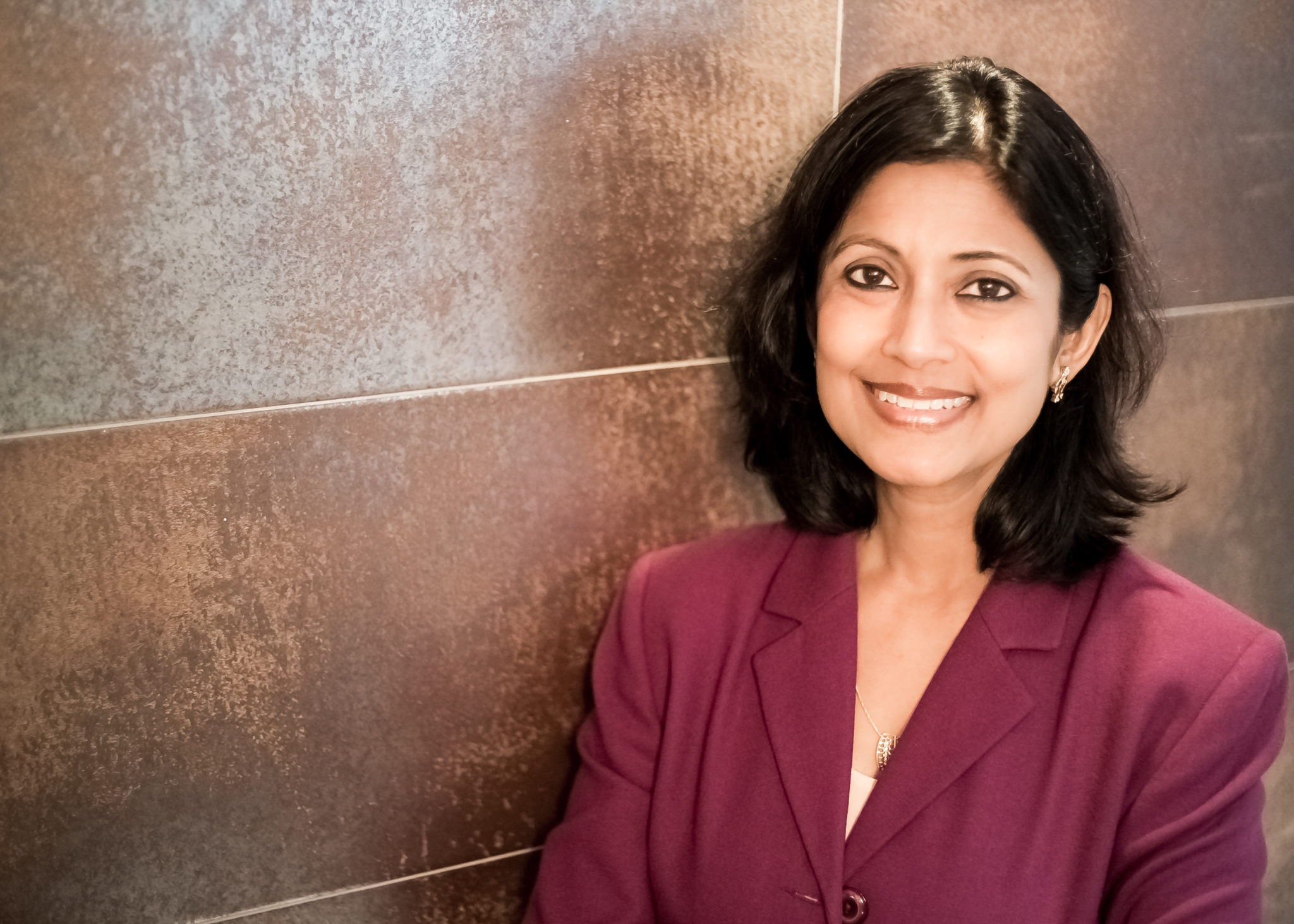 While it is difficult to predict whether Blockchain is a thing of the past and whether Hashgraph is the final answer, one thing is sure, Hashgraph definitely addresses a lot of the critical challenges that Blockchain has been grappling with, the challenge of speed of processing, the challenge of fairness, and the huge challenge of requiring multiple industry regulators to come together.

Coming to fairness, the main challenge of Blockchain is its dependence on miners.  There could be forking and delay because of the actions of the miners, who can manipulate the process.  Since Hashgraph is based on consensus and time stamping, it’s faster and more accurate.  The Virtual Voting Consensus Algorithm of Hashgraph, which was invented by Dr. Leemon Baird, makes it straightforward to know how a node would vote and this data can be used as an input to the voting algorithm and to find whichever transactions have reached consensus quickly, thus making it more fair.

According to me, one of the biggest challenge for Blockchain to be a commonly used technology, is the need for multiple industry regulators to come together and set regulations which will cut across industries.  As I have said before also, a Blockchain, or for that matter any DLT is beneficial only when the chains are big or integrated to each other.  While it’s not really a technical challenge, given the water tight compartments of today, it’s an enormous roadblock to overcome for a DLT. Hashgraph is planning to overcome or partially address that challenge by way of their 39-member council.  If run properly it will take care of enabling cross-industry discussions and regulations.

Added to this, Hashgraph’s security is also claimed to be better than that of Blockchain.  Hashgraph has been proven to be fully asynchronous Byzantine. This means that it doesn’t make any assumption about how fast messages are passed over the internet and this makes it resilient against DDoS attacks, botnets, and firewalls. While the security in Blockchain was never a challenge, the Byzantine Consensus of Hashgraph makes it stronger.

While Hashgraph does seem to have quite a few advantages over Blockchain, we cannot say that Blockchain is a thing of the past and Hashgraph is the new technology of the future.  I can only predict that Distributed Ledger Technology (DLT) is the way to go, but whether it will be Blockchain or Hashgraph or Tangle or any other DLT, only time can tell.  They are all evolving and evolving very fast.  As Distributed Ledger Technologies move beyond the POC stage to actual implementation stage, we will see even faster evolution.  So it’s very hard to predict which DLT is here to stay because tomorrow is truly another day!

(Views expressed in this article are of Mohua Sengupta, EVP & Global Head of Services, 3i Infotech Ltd)