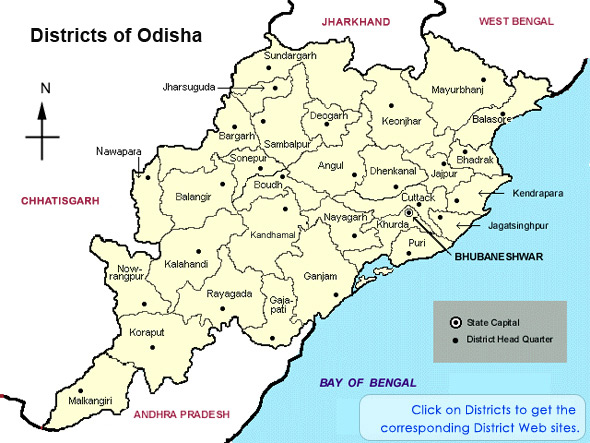 In a revised and new administrative reshuffle by the Government of Odisha cancelled the appointment of senior IAS officer Shalini Pandit as State Project Director, OPEPA and other additional charges. She will continue to serve as the Managing Director of the National Health Mission (NHM) in the State.