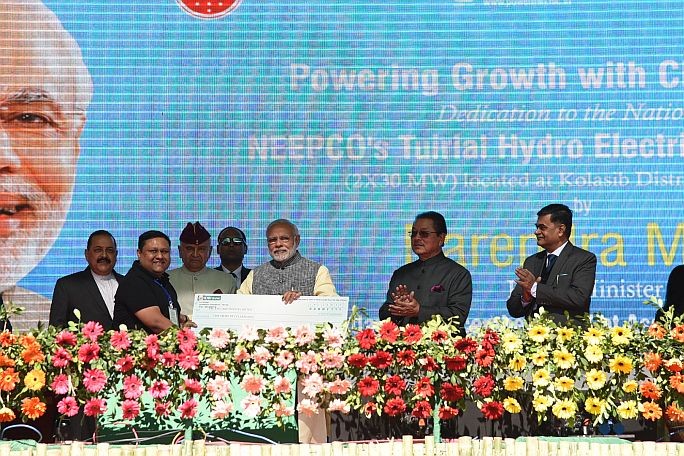 With this project, Mizoram has become the third power-surplus State in the North East after Sikkim and Tripura.

“Today, we celebrate a significant milestone in the history of Mizoram with the completion and dedication of the 60-MW Tuirial hydropower project,” the Prime Minister said, while addressing a public meeting here after inaugurating it.

“The completion of this project is a reflection of our commitment to completing the ongoing projects and ushering in a new era of development in the north-east,” he added.

Announced in 1998, the  Tuirial project, was the first major central project to be successfully commissioned in Mizoram, the prime minister said.