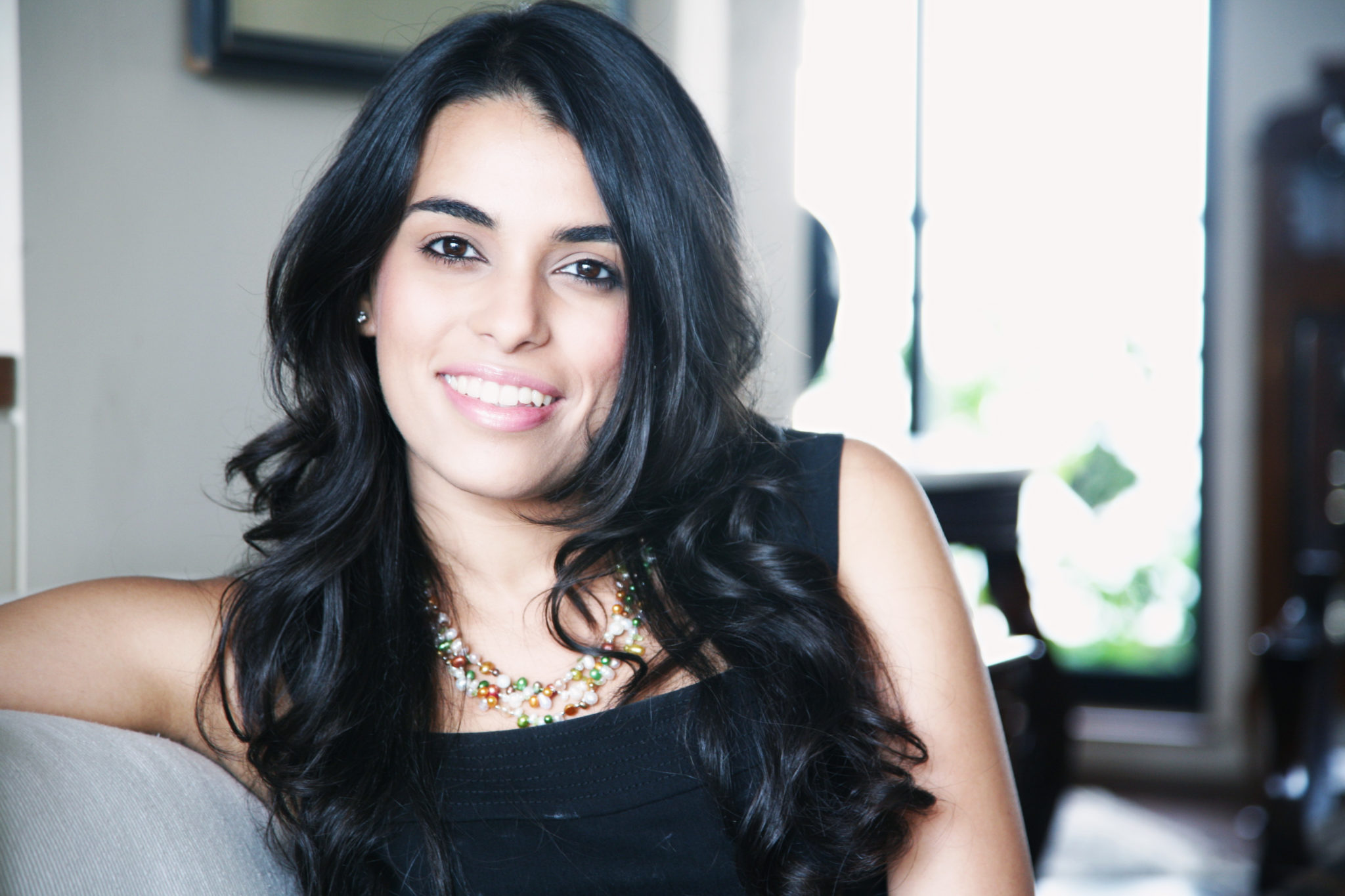 Last year on November 8th 2016, the Government introduced demonetisation via the overnight removal of Rs.500 and Rs.1000 currency notes in the economy. The aim of the exercise was to reduce the prevalence of the shadow economy and drive individuals and businesses towards an increasingly accountable existence. Policy over the last year, has focused on enhancing transparency, on urban development and housing, on transactional vigilance, on digitisation and on reducing the objections to doing business.

The real estate sector in India that has been traditionally unorganised and fragmented has had a particularly transformative year. The sector is moving into a tightly controlled and regulated industry. The introduction of RERA and the GST this year, coupled with initiatives such as REITs, The Benami Transaction Act, Demonetisation, has set the stage for added transparency and accountability across all companies operating in and affiliated with the sector.

Upcoming policy announcements in real estate continue to follow this trend. The Union Housing and Urban Affairs Minister,  Hardeep Singh Puri, announced that by March 2018, all construction permits shall be operational online in all 500 cities selected under the Government’s urban upgrade scheme. The Maharashtra Government recently made an announcement that nearly 56 lakh property cards of urban land parcels will be updated and the data made available online by April 2018, to ensure that both buyers and sellers get the details of the property and the record of rights. These documents will be linked with the registration department to ensure greater transactional transparency.

The sentiment in real estate during the transitionary phase has been mixed, with businesses having to change their operating model almost overnight, to consumers watching carefully as the sector adapts its practices to the new regime. With a tepid market sentiment over the last 2 years, combined with a host of new policy measures, it has never been more challenging to be a leader in real estate. The initial period of demonetisation did see decreased activity as buyers adopted a more cautious approach owed to the changing framework. However, with most of the major policy measures underway, it is anticipated that the sector will see increased activity. The commercial real estate sector continued to have a positive outlook having seen net absorption until September 2017 to the tune of 18 million square feet, according to a recent Cushman and Wakefield report. While residential launches have seen a decline this year owed to excess inventory and real estate companies looking inwards to meet RERA compliance, the market expectation is that the next 18 months should see a comparative upward trend in sales with increasing consumer confidence and improved home loan financing rates.

The Government has put an added thrust to infrastructure development and real estate. The Centre seems committed to accomplishing the ‘Housing for All’ agenda in the next few years with the construction of 20 million affordable homes. To extend the commitment to affordable housing, the Government has released the PPP funding models and is supported by the National Housing Bank (NHB) to extend credit to different economic segments at improved rates. Furthermore, the Government’s Smart City Mission and Urban Transformation initiatives are expected to give the needed boost to the Country’s overall infrastructure requirements. The Maharashtra Government announced that it was looking to invest Rs.1 lakh crores in infrastructure and the Finance Minister just announced the construction of 84,000 km of highways in the next 5 years.

Capital seems to be at the heart of the concerns of developers with funding from advanced bookings drying up under RERA. Stringent policies with respect to meeting project completion timelines has increased the onus on developers to build enhanced delivery capabilities. Cashflow management, consolidations, compliances, joint developments, a focus on quality and project management/delivery seem to feature as priority items on developer’s daily task list.

The recent transparency measures have however, contributed to improving investor sentiment in the space with private equity investments in real estate exceeding US$3 billion in the first 9 months of the year. A uniform tax structure in markets such as Indonesia, Thailand, among others has been seen to be a catalyst to increase investment. With the introduction of input tax credits, there is now an incentive for added transparency at the construction stage, an area that has been of concern to investors previously. Limited visibility on transactions and questions around the credibility of companies across the sector has often been a reason for hesitance among investors, especially with respect to equity deals.

A combination of these measures should in the long run help improve the perspective of investors and consumers towards the sector, especially in reducing the trust deficit. The added governmental focus on affordable housing if combined with the allocation of land at preferential rates, should help address some of the housing needs of our economy.

While real estate companies at the moment seem focused on offloading their excess inventory to meet their annual sales targets and align their businesses to comply with the new regime, the next few years will see the sector adopt a more professionalised and structured approach to development. This will itself help create stable scalable businesses across the sector. Furthermore, as the market metamorphosis, apart from residential and commercial asset classes, companies will start to explore rental models, warehousing, logistics and student housing to diversify their portfolio to meet investor demand for returns.

(Views expressed in this article are of Shubika Bilkha,Business Head, The Real Estate Management Institute- REMI)