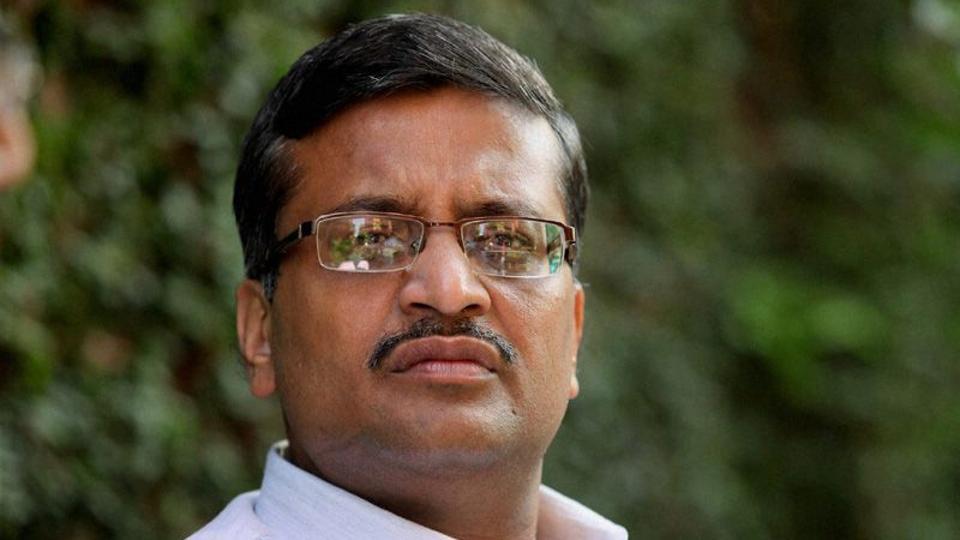 Ashok Khemka, the senior bureaucrat from Haryana, has been transferred once again along with 13 IAS officers moved by the government. He has been posted as Principal Secretary, Haryana Sports and Youth Affairs Department.

Khemka had hogged the headlines once for cancelling the mutation of a land deal between Congress President Sonia Gandhi’s son-in-law Robert Vadra’s company and developer DLF.

The latest transfer of Khemka came within three months after being appointed as Principal Secretary of Haryana Social Justice and Empowerment Department.

Soon after the transfer order, Khemka tweeted on Sunday,”So much work planned. News of another transfer. Crash landing again. Vested interests win. Déjà vu. But this is temporary. Will continue with renewed vigour and energy.”