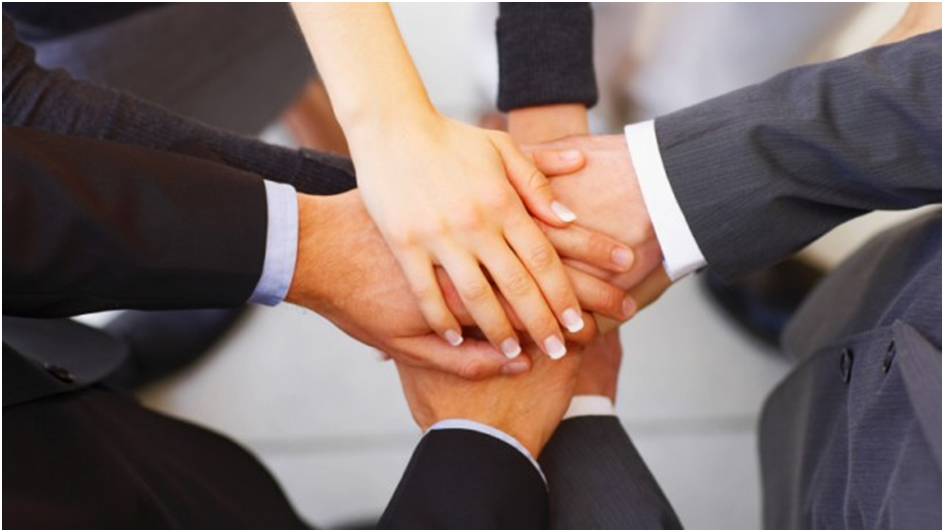 The Central Government has announced the empanellement of 77 IAS officers as Additional Secretaries or equivalent.

Namita J Priyadarshee, who is a 1989-batch Indian Forest Service Officer (IFoS) has been empanelled as Joint Secretary.

Kumar Jayant, a 1992-batch IAS officer of Tamil Nadu cadre has also been empanelled for the post of Joint Secretary or equivalent.