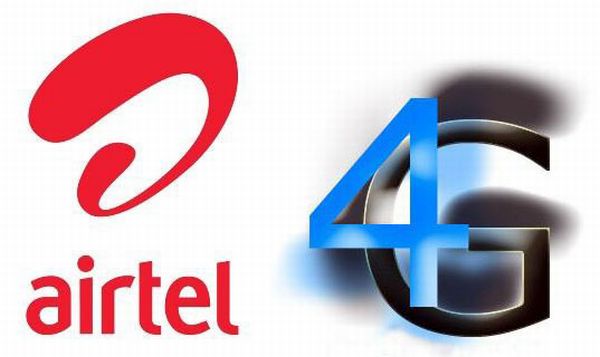 “Tikona currently has 20 MHz spectrum in the 2300 MHz band in Gujarat, UP (East), UP (West), Rajasthan and Himachal Pradesh circles. Airtel plans to roll-out high speed 4G services on the newly acquired spectrum in the five circles immediately after the closure of the transaction,” Airtel said in a statement.

Airtel has limited 4G waves in the band in circles where Tikona, a Mumbai-based network solutions provider, has spectrum. For example, in UP (East), UP (West) and Rajasthan, it has no airwaves in the 2,300 MHz band. In Gujarat and Himachal Pradesh, it has 10 MHz each.

Bharti Airtel has already announced plan to buy the Indian business of the Norway-based Telenor.

Earlier this week, Vodafone India and Idea Cellular agreed to merge their operations to create the country’s largest mobile phone operator worth more than $23 billion with a 35 per cent market share.