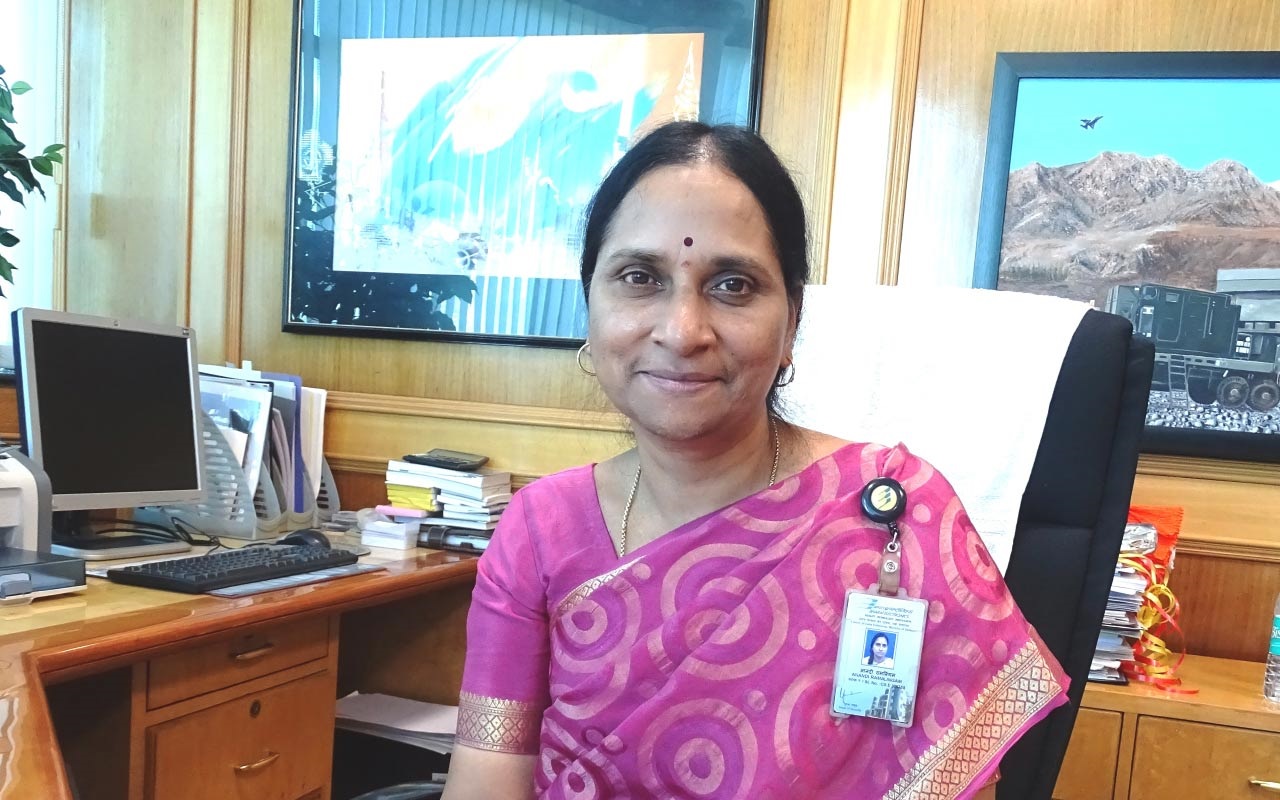 Anandi Ramalingam took charge as Director (Marketing) of Bharat Electronics Limited (BEL) on September 16, 2016. She was GM (Milcom) at BEL-Bengaluru before her elevation.

Anandi Ramalingam joined BEL-Bangalore in March 1985 after completing her BE in Electronics and Communication Engineering from the PSG College of Technology, Coimbatore. For the next 20 years, she gained diverse experience in equipment testing working across various domains of military communication including heading testing for ‘Shakti”, the flagship Artillery Combat Command and Control System, developed by BEL and DRDO for the Indian Army and AREN (Army Radio Engineered Network) winning the Raksha Mantri’s Award.

During this period, she was also awarded the Executive Excellence Award, in the very first year of its inception. In 2004, she was roped in as part of the team formed to set up the Marketing Division for the Military Communication and Electronic Warfare SBU at Bangalore Complex.

The team pioneered proactive business development practices in BEL and gradually assisted other SBUs in establishing effective marketing systems. In 2007, she was elevated as the Marketing Head of the Military Communication SBU where her team could achieve record growth in order book and turnover.

In December 2014, she moved to the National Marketing Division as GM. Within a short span of time, she saw to it that BEL’s order book grew significantly. In May 2016, she assumed charge as GM (Milcom) at BEL-Bangalore and steered the business till her elevation as Director.