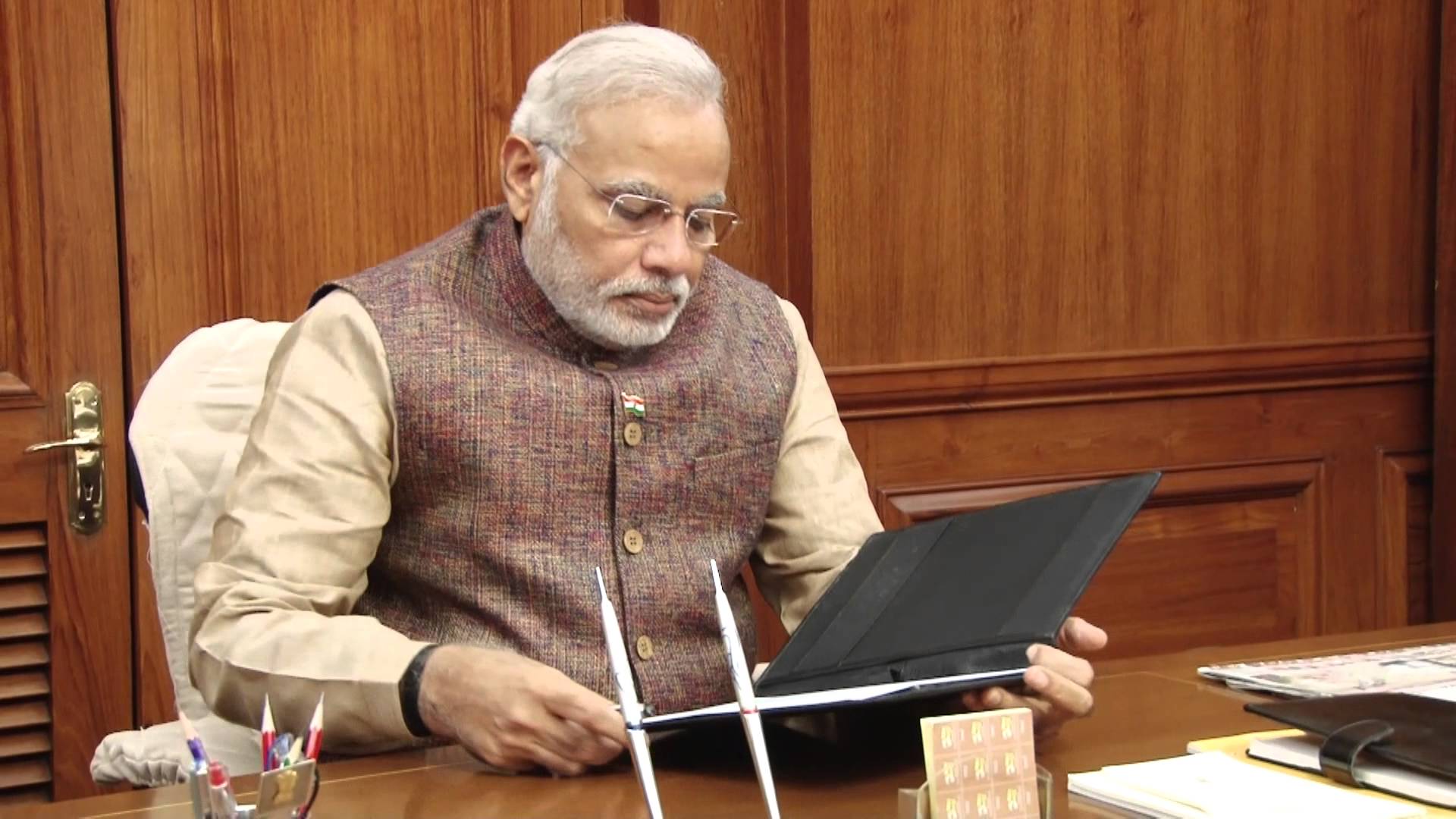 During the meeting, the PMO sought information about the Petroleum and Natural Gas sector in terms of the steps being taken to ramp up ethanol blending of petrol.

The meeting also witnessed a presentation made by NITI Aayog, wherein it was noted that there has been phenomenal progress in several key sectors, including renewable energy and railways.

The renewable energy sector, the cumulative installed capacity has crossed 44 GigaWatts along with the targets getting met for various components and projects under the Centre and state policies. The Prime Minister was also briefed on the plans and strategies to further ramp up solar energy production, including through rooftop generation.

The meeting involved the review of the aviation sector for its key policy areas such as safety and connectivity. It was noted that as many as eight Indian airports are ranked among the top five globally in their respective categories. The PM was also updated about the steps being taken to boost regional connectivity and improve customer satisfaction indices at airports.