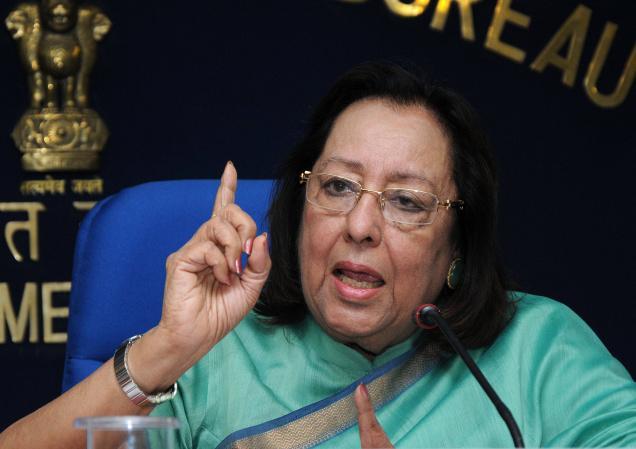 According to an official statement from Rashtrapati Bahwan, “The President of India, as advised by the Prime Minister, has accepted the resignation of members of the Union Council of Ministers, with immediate effect including Dr Najma A Heptulla and G M Siddeshwara.

Further, as advised by the Prime Minister of India, the President has directed that Mukhtar Abbas Naqvi, Minister of State, shall be assigned the Independent Charge of the Ministry of Minority Affairs.