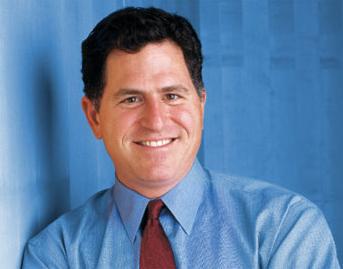 Dell Chairman & CEO Michael Dell has announced the ‘biggest tech merger in history’ and declared that the merged entity will be called Dell Technologies, thus retaining the brand name of Dell.

Dell Technologies will consist of EMC — the leading global computing storage provider, VMware, Pivotal, Secureworks, RSA and Virtustream. The merger is awaiting regulatory approval from the US authorities as well as shareholders’ green light.

Making the twin announcements in Las Vegas, the casino capital of the world, yesterday Michael said: “The brand equity of Dell PC is irreplaceable.”

Michael had last year announced the $70 billion merger with EMC at a similar function at the Venetian Convention Center, where he was giving the keynote address at the annual EMC World Conference.

Taking a dig at rival Hewlett Packard, the Dell chief said that his competitor is trying to grow by downsizing in R&D and software, whereas “we are investing in speed, agility and innovation and creating the essential infrastructure for the next industrial revolution”.

Even when he started out, Michael said, he believed that IT is going to be the force for change. It had democratised information, help cut poverty by half globally and a huge global middle class has emerged in different parts of the world because of IT.