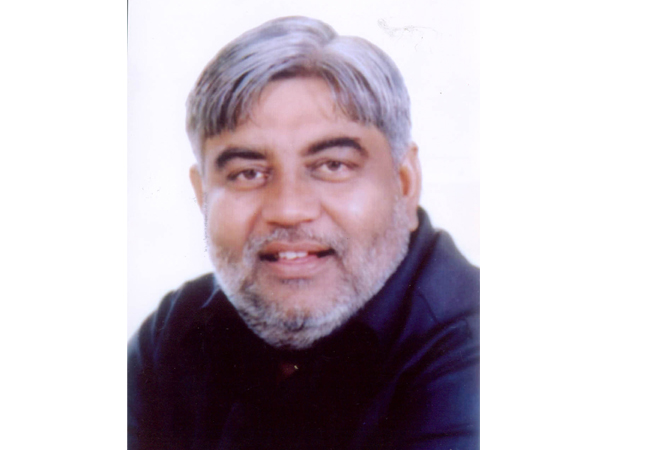 The Chhattisgarh Government will allot GPS-based modern survey equipment to Patwaris in each district of the State. The State Government has made a budget provision of Rs 8.56 crore in the fiscal year 2016-17 for the purpose.

These equipment will help Patwaris in conducting land survey and delimitation work. Currently, the conventional methods of survey are time consuming and cumbersome, which will get simplified with the use of modern equipment.

Also, the State Government has decided to commence e-Land programme for redressal of revenue records and revenue related cases. Revenue and Calamity Management Minister Premprakash Pandey informed that urban areas have undergone significant development after formation of the Chhattisgarh state. A number of villagers have been included in towns, while agricultural lands have been diverted for residential, industrial and commercial purposes, but the revenue records have not been modified as yet.

In view of the problems of the common people arising due to ambiguities in records, the State Government has decided to conduct survey of villages adjacent to urban areas once again and get maps and revenue records prepared on a large scale. To serve this purpose, e-Land programme has been commenced from the current fiscal year. These maps and other revenue records will be computerised. All the revenue courts will be converted into e-courts to facilitate all the necessary revenue-related works.