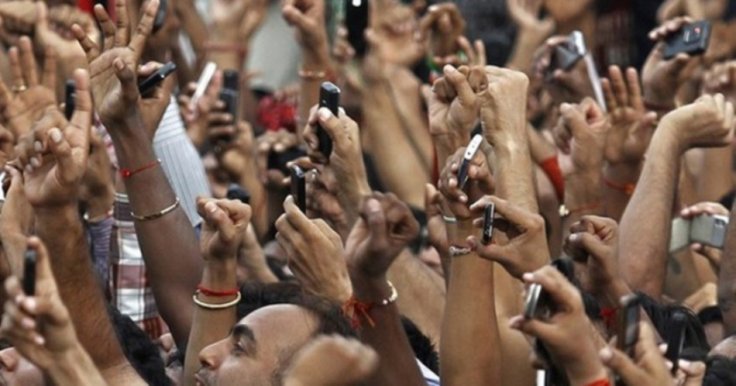 Over 10.36 crore smartphones has been shipped in India in 2015, an increase of 28.8 per cent as compared to 2014, positioning India as one of the fastest growing smartphone markets in the Asia Pacific region, said a report.

As per International Data Corporation’s (IDC)  Quarterly Mobile Phone Tracker, 2.46 crore smartphones were shipped in India in the fourth quarter of the calendar year 2015, which is an increase of 15.4 per cent as compared to 2014 when 2.22 crore units were shipped in the country during the same period.

“Online share spiked to 37.3 per cent in the fourth quarter of 2015, growing 2.5 times over the same period last year with almost half of the contribution coming from online exclusive models,” Karthik added.

“Good quality, big discounts by e-tailers and higher specification at lower prices are few key factors for which Chinese smartphones are preferred over others especially in USD 100 to 300 (Rs 6840-Rs 20523) price band,” he added.

He also informed that one in two smartphones shipped in the fourth quarter of 2015 were manufactured in India with Samsung leading with the highest shipments.

Similarly, 4G smartphones shipment spiked to 1.39 crore units accounting for more than half of the market in the fourth quarter of 2015.

“4G-based smartphone shipments surpassed 3G volume for the first time during the last quarter of the year, primarily led by Samsung and Lenovo together accounting for more than half of 4G volumes,” Karthik added.