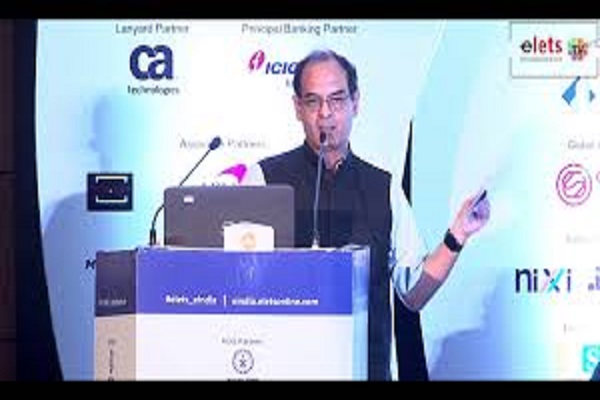 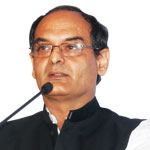 CIDCO has prepared a smart city project for seven towns, which are under development. We were working on 14 towns in Navi Mumbai, out of which seven were developed and handed over to NMMC and the remaining seven are being developed into a city, called Navi Mumbai South city, and are being taken as the brown field project.

You might be aware that the Government of India’s Smart City project, which is yet to be launched. But we have actually started implementing the projects. The expenditure is Rs.24,734 crore.

We have divided the cost on infrastructure and metros, which will cost about Rs.22,000 crore, and balance Rs.2,734 crore is for the additional smart cities IT projects we are taking up. CFC, smart housing allocation, MyCitizen mobile app, smart grievance mobile application, citizen portal, service for all citizens are some of the projects that CIDCO has initiated.