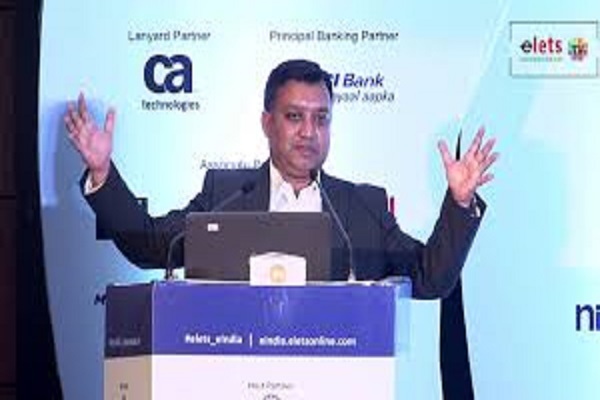 Initially, when the state of Andhra Pradesh and Telangana was getting bifurcated, there was an air of animosity. The city of Hyderabad is now part of Andhra Pradesh. It is a new, young state, comprising 13 districts, and has the longest coastline of about 1,000 km. This is indeed an opportunity for us. The city will have six functional airports and by next year, we aim to have eight more.

Like the State of Maharashtra, we too have a brilliant visionary Chief Minister. Let me brief you about Amravati, the new state capital of Andhra Pradesh, foundation stone for which laid by the Hon’ble Prime Minster. The only state capital built was Chandigarh; it took 22 years for the city to be modeled into a smart city. So, here is an opportunity to develop Amravati from scratch and into a smart city.

The city is estimated to have 30,000 government servants and half a million population, who will move into it in the next two-three years. The land of about 30,000 acres land has been land pooled from the farmers, who are the stakeholders and have willingly given their lands for development.