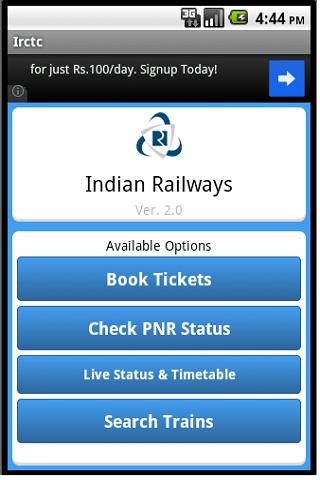 IRCTC, the world’s largest eCommerce portal in India, after having an improved infrastructure and server capacity, now has the ability to book around 7200 tickets every minute. In April this year, they broke their own record by booking 13.4 lakh tickets in a single day.

Around two to three years back, the failure rate of IRCTC was as high as 30 per cent, with one of the main reasons being payment gateway issues.

However, over the last few years, IRCTC has made a huge improvement not only in their own payment mechanism, but it also added support for third party booking mechanisms such as Mobile Wallets, IMPS Payments, their own IRCTC Wallet, among other payment methods.

Currently, they have added another payment channel, namely MobiKwik Wallet. So, over 25 million wallet users can book tickets on IRCTC Mobile app using this Wallet now.