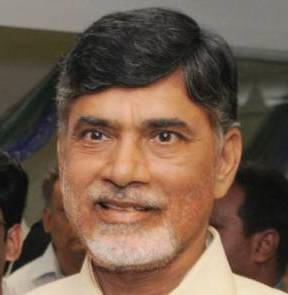 The Andhra Pradesh Government has decided to rechristen its Andhra Pradesh State Enterprise Architecture as ‘e-pragati’. It has been developed in association with tech giant Wipro, and is a an inclusive framework to implement eGovernance and provide e-services to the citizens of the State, as per a press release.

APSEA is an inclusive architecture to leverage the recent technologies in eGovernance tools.

The release further revealed that with e-pragati, Andhra Pradesh becomes the first State in the country to opt and execute a state-wide enterprise architecture.

Chief Minister of the State, Chandrababu Naidu said, “This will become a model in government enterprise architecture in India.”

He added, “Advanced countries like South Korea, Singapore, the United States, Estonia, Norway, Denmark, Australia and New Zealand have all embraced this type of architectural approach to eGovernance.”

Classified into 14 groups, it comprises a total of 72 projects, whose approximate expenditure is Rs 2,358 crore that will be funded and implemented over a period of three years. Out of this, the government will invest an amount of Rs 1,528 crore and balance the remaining amount through public-private-partnership (PPP) mode.

The Chief Minister also said, “e-pragati focuses on achieving a unified and connected government with citizen-centricity at its core. Implementation of e-pragati will lead to free-flow of information among departments, paving the way for an integrated, outcome-driven and accountable government.”