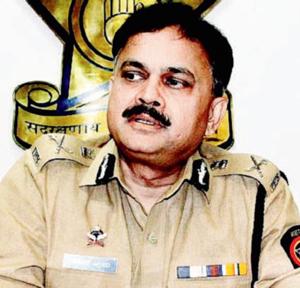 Replacing Rakesh Maria, Ahmed Javed has been appointed as the new Mumbai Police Commissioner. Maria, on the other hand, has been promoted to DG Home Guards.

Additional Chief Secreatry K P Bakshi said, “Maria has been promoted to the director general rank and posted as the DG of Home Guards in Mumbai in place of Ahmed Javed. Javed (who was DG-Home Guards) becomes the new CP of Mumbai.”

Both Maria and Javed are 1981 batch IPS officers.