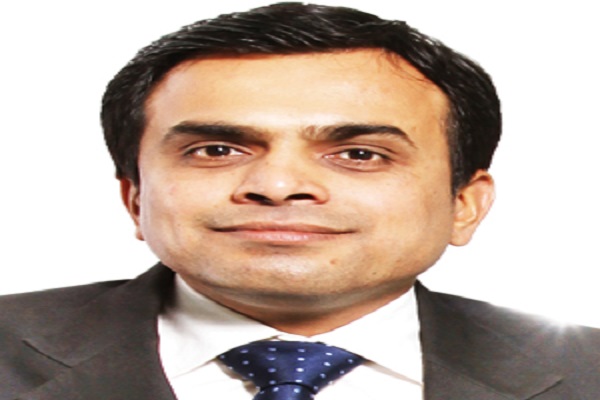 What are the initiatives Citrix as a technology enabler has to offer to the government and other agencies?

Citrix has partnered with several government agencies and entities and involved in transformative projects to serve the citizens better. For example, online booking service of the railways where the government wanted to do certain transactions per minute, so that booking a ticket becomes faster and people don’t have to wait. We participated in the initiative and one of our solutions, Citrix Netscaler appliance, enhanced the performance of the web-based applications by almost 80-90 per cent, reducing the amount of infrastructure requirement in the data centre, which ensured 50 per cent lesser resources. And the delivery time of that particular app to the end user would be enhanced by 50-60 per cent. So, here technology became an enabler, and the citizens started getting better services.

Is adequate training provided to the nodal agencies accessing the application? What are the basic challenges?

We give them adequate training. However, we cannot expect a person to excel in the limited training period on how to operate that application. Citrix gives them time to get familiar on the applications. There are certain states where the network connectivity is very poor. The Government is taking initiatives to increase network availability in the country. We supplement their efforts by offering applications like Zenapp in the areas with limited network access. We generate cloud-based solutions, or remote training through ‘My Training’ or webinars, too.

What solutions can Citrix offer on cyber security?

It is very important to be secure against attacks while delivering services on Internet. There are attacks when somebody tries to inject a query by being an unauthorised user and extracts information. There are also denial-of-service attacks, where they hit the application with so many requests that the application server is not able to handle it and goes down. The Government’s focus is a lot on cyber security; there are cyber security cells, which work with the crime department. We have a firewall solution, which allows you to ward off any kind of attacks on the application. So, apart from enhancing, we can protect web application also.

What can you share about enabling the cloud and data centre efficiency?

Does Citrix focus on healthcare?

Healthcare is the number two sector worldwide and we have partnered with the premium companies. Citrix offers a solution where they can access ‘clinical history’ from any device. For example, somebody who is reading the patient’s history can update it and the attending doctor can retrieve it immediately. We have also provided technological solutions to local practioners for database of their patients.

What services are you offering to the banking sector?

The number one sector worldwide is banking and 90 per cent of the Internet banking systems in India run on Citrix technology. Private sector banks like HDFC, ICICI, IndusInd, and PSBs like SBI, among others, use it. We also help in financial inclusion and work with co-operative banks. We have done one project with the largest one of the large co-op bank.