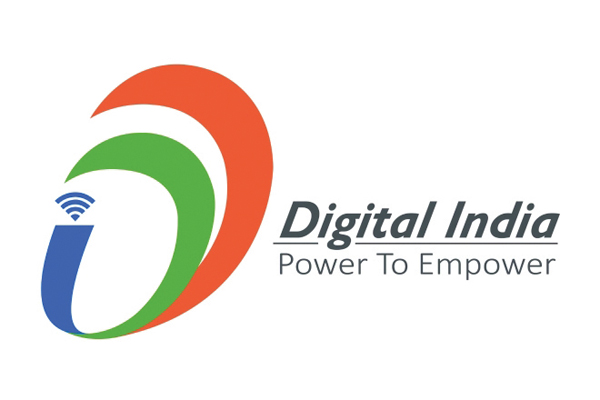 With a view to accelerate Prime Minister Narendra Modi’s Digital India initiative, IT Secretaries from across the India recently showcased a number of innovative and transformative initiatives on IT and eGovernance undertaken in their respective States to serve the citizens.

The officials had gathered at a workshop on ‘UN e-Government Development Index’, organised by the Department of Administrative Reforms and Public Grievances (DARPG), along with UNDP, held in New Delhi.

DARPG stressed on strengthening eGovernance, as it is an important pillar of Digital India campaign and it will play a vital role to digitally empower the administrative and governance processes for providing citizen-centric services.

Inaugurating the workshop, DARPG Secretary Devendra Chaudhury highlighted the importance of process change, which can be effectively enabled by IT tools and consequential changes in approach to eGovernance as a business model similar to eCommerce.

A key focus of the workshop was to understand the United Nations eGovernment Survey, which assesses eGovernment development across all 193 member states. The Survey, launched in 2003, has three components – Telecom Infrastructure Index, Human Capital Index and Online Services Index.

Karnataka eGovernance Secretary Srivatsa Krishna made a presentation focusing on citizen services being provided through their MobileOne platform, while representative from Andhra Pradesh presented his views on a public grievance redressal system known as ‘Meekosam’. Uttar Pradesh shared its experience on IT and eGovernance initiatives aimed at creating a conducive environment for eGovernance including fiscal incentives and ‘Citizen First’ programme, and Himachal Pradesh came up with an online application system to register complaints.

Yuri Afanasiev, UN Resident Coordinator & Resident Representative of the United Nations Development Programme, speaking on the occasion commended the Indian government on its ambitious plan to transform governance and provide citizen-centric services. “eGovernance is like building a house. Build a strong foundation and everything works.”

The UN official, pointed out, “The key challenge for the country is to deliver services to the last mile population, removing the digital divide, towards improving the quality of their lives.”

Acknowledging India’s progress in digital governance, Richard Kerby, Inter-Regional Adviser on eGovernment with the UN Department of Economic and Social Affairs, said that eGovernment has to be a part of the national development strategy and sustainable development. “While open data is key to empowering people, it should support a bottom-up approach, with citizens contributing to the data collection process equally with governments,” Kerby added.

Meanwhie, Additional Secretary of the Department of Electronics and IT, Tapan Ray, stressed on the need to integrate efforts across governments to achieve the vision of a digitally empowered India.