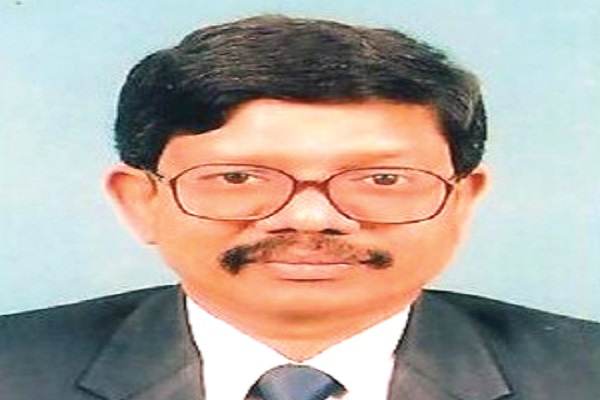 Implementation of technology brings about transparency in the process of governance and augments citizen services. S Raju, Additional Chief Secretary, Government of Uttarakhand, in an interaction with Manish Arora of Elets News Network (ENN), enumerates the advantages of IT implementation vis-a-vis various initiatives undertaken in the State

What are the various initiatives undertaken by the State Government to ease the process of citizen service delivery?

The transfer of teachers has emerged as a huge issue in the past. But now, introduction of the system of display of their marks on website brought about the much-needed transparency and helped people know as to where they stand.

So, disputes relating to the transfer of teachers have now become almost nil. Feedback from the teachers regarding transfer system has also been quite good.

Implementing court orders has always been tough for the government. How has IT helped in doing that?

We have also introduced a web-based system for tracking the status of work projects. This has helped us track why one is not able to meet the deadline, and we can easily identify and rectify the problem.

We have introduced a web-based system for tracking the status of work projects, so that we can easily identify and rectify the problem

What has the government been doing to reduce complaints regarding pension distribution?

Earlier, lots of people kept running around government offices for their pension and complained of delays in pension disbursements. It was due to manual and long process of releasing pensions.

The payments of pension have now been made online. We have implemented an IVR based system, in which anyone can call and find out whether his pension has been released or not. It has helped us in easing the process of pension distribution and the people also don’t have to keep standing in office queues.