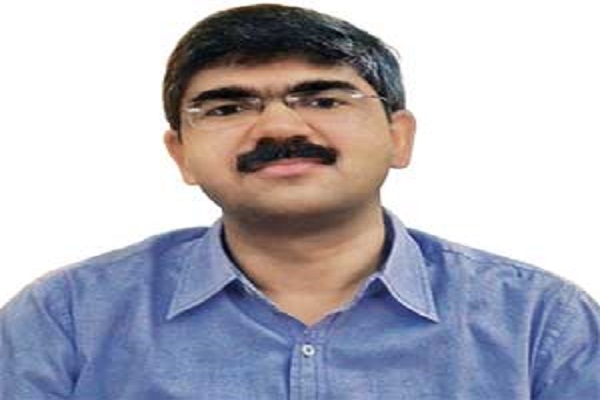 The Samagra Samajik Suraksha Mission (SSSM) has been a great help in reaching the level of entitlement-based governance instead of just demand-based governance, says Ajeet Kumar, MissionDirector, SSSM, Directorate of Social Justice, Government of Madhya Pradesh, in conversation with Souvik Goswami of Elets News Network (ENN).

Give us an overview of he Samagra Samajik Suraksha Mission(SSSM).

The Samagra Samajik Suraksha Mission(SSSM) was started in 2010 in Madhya Pradesh to ensure that the poor section of the society gets the benefits of all the Central and State Government schemes in a seamless manner. Samagra is basically a database of all the families and residents in the State of Madhya Pradesh. It is a family-based database, and is quite important as all the government schemes are based on the concept of family.

We can give the example of the Below Poverty Line (BPL) segment of the society. The government schemes are basically for the BPL families. So, there lies the importance of family based database. For reaching out with government schemes to the citizens, it is very important to have family-based database. Our main target was to establish a relationship with a family and its members, and we have succeeded in it.

Let us take another example. There is another scheme called the Mukhya mantri Mazdoor Surakhsha Yojana run by the Social Justice Department of Madhya Pradesh. However,there are various provisions relating to health,pension, scholarship, etc., in one scheme and they are targeted to various types of members– like child, woman, elderly parents, etc. – of a particular family. My opinion is that database based on families is the most crucial factor for implementation of government schemes.

How did you manage to create this huge database? What was the role of ICT in this process?

We first initiated a state-wide survey in 2012-2013. After the survey was conducted and forms were distributed to collect the data,government functionaries were sent to field to collect the same. Once this was done, it was fed into software created by the National Informatics Centre (NIC). Then, we provided a unique eight digitID to the family and a unique nine-digit ID was given to every family members.

Use of ICT played a huge role in the entire process. We have a database of around 8 crore members, which covers the entire State of Madhya Pradesh. Nevertheless, we have to always keep in mind that population evolution is a dynamic process. Now, you can imagine as to how crucial it was for us to use ICT effectively to generate and manage the database of this magnitude.

Shed some light on how this database is being used by various government departments in the State.

At present, we are implementing schemes majorly in three departments. The Social Justice Department is using our database to disburse pension schemes. On the other hand, the Direct Benefit Transfer (DBT) programme is also being run based on the Samagra database.Under the National Food Security Act, the Food Department is also using this database. In fact, they are the biggest users of this. Nearly 5.22crore members are being given the benefit of this scheme through the all-important database.

Based on this, scholarships are also being disbursed. There are 30 various scholarship schemes being run by nine departments or allied boards and it is a huge task. The Samagra database is playing an important role for the effective disbursement of scholarship schemes, too.

All these have helped us reach the level of entitlement-based governance instead of demand-based governance. We can claim that because now a student has to just fill one form and the system will tell us what all scholarship she or she is entitled to, rather than that student going to various departments to avail different scholarships.

What is your vision for Financial Inclusion in the State of Madhya Pradesh?

We believe that everyone should have access to financial services. Financial Inclusion is not only about savings and withdrawals; it is about developing financial habits. It has been observed over the years that those people,who are using banking services, have greater savings as compared to those who are not using banking facilities that much. More use of banking services will promote savings habits and that will lead to better growth and development.