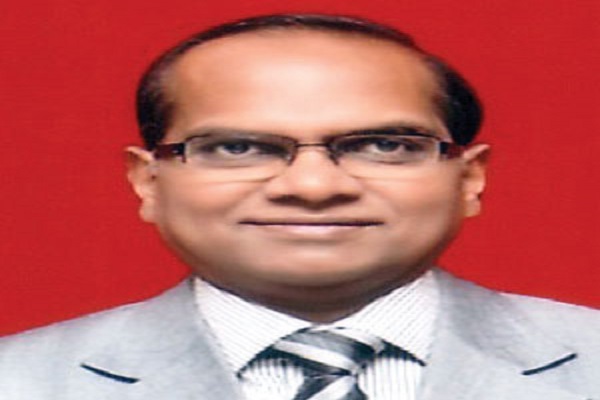 When Instrumentation Limited had reached the brink of collapse, through his hard work, determination and teamwork, its new Chairman & Managing Director M P Eshwar put IL back on its feet. An interaction with Nayana Singh of Elets News Network (ENN)

Brief us on the operations of IL? How has the journey been so far?

Instrumentation Limited (IL), Kota is a PSU set up in 1964 under the Department of Heavy Industries, with the prime objective of attaining self-reliance in the field of Control and Automation Instrumentation for the process industry. IL has its headquarters and plant in Kota, Rajasthan for electronic and other product lines and another manufacturing plant at Palakkad (Kerala) for control valves and related products.

Starting with Russian technologies, over the years, IL has kept up with technology changes in the commercial and industrial field by having technical collaborations with world leaders and enjoyed the position of being one of the leaders with world class technical know-how. During the 1990s, with the opening up of the economy, IL faced stiff competition from private and multinational companies and was unable to keep up the pace with the times and hence started incurring losses. With its negative net-worth, IL was referred to the Board for Industrial & Financial Reconstruction (BIFR) and declared sick in 1994. A Modified Revival Scheme (MRS) was approved and sanctioned by BIFR in Mar 2010.

The most critical MRS clause on which the complete revival package hinges was the disposal of surplus assets at Jaipur. This had been inordinately delayed due to various reasons. Even though more than three years had passed, no real progress was seen on this front as a concentrated effort needed to pursue this matter with the Government of Rajasthan was missing. The non-availability of funds resulted in severe cash flow problems for the company.

As the new CMD, what are the challenges you are facing?

When I joined IL as the CMD, it was in the worst state any organisation could be. The company had descended to doom as the main strength of IL – its human resource – had no specific HR division and as such no HR culture, only the routine administration and personnel division.

As an exponent of global HR practices and an ‘executive coach’, I knew well that ‘people’ are ‘the key’ to any successful business. And so, I took on the mantle of HR upon myself and my first focus became to arrest the decline, of both – corporate as well as people.

I started the process of reversal by changing the momentum and empowering people anew, replacing secrecy and denial with dialogue, blame and scorn with respect, avoidance and turf protection with collaboration, and passivity and helplessness with initiative.

This team structure suited IL, a multi-product, multi-services organisation with various units which are away from each other not only geographically but also in product ranges, services and functioning needs.

IL organised a ‘Vision and Strategy Work- shop’ for the top management. The workshop enabled the top management to collectively chalk out ‘IL Vision 2016’, co-creating IL’s goal by year 2016 and to draw collective action plan for realising the same.

I incorporated the concept of team learning in the organisation. Team learning is different from team building and that is continuously happening in IL. It is evidenced by the fact of continuous positive outlook of all employees/ teams and results despite many challenges. When team members learn from each other, fast-paced results are achieved.

What have been your key achievements so far?

IL has successfully been able to synergise different capabilities and competencies of the employees in effective team work, which has produced much better and faster enhancement in performance in span of only one year.

The performance of 2013-14 is evidence of the positive results, with order bookings increasing by 61 percent and turnover contained at the same level despite very critical fund shortages.

With sustained and effective ‘teamwork’, the positive change in work culture will become even more evident. Prospects of FY 2014-15 are looking very bright. Q1 has shown encouraging results with an order booking of Rs 45 crore. Our clients especially in the steel and thermal sectors have returned, reposing faith in IL’s capabilities by giving prestigious orders.