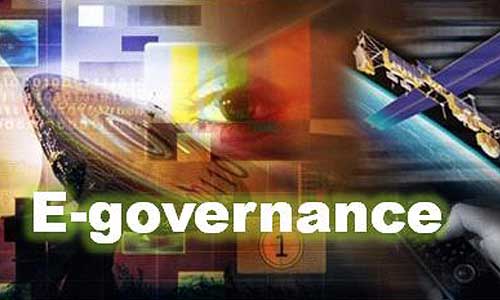 With a strong 900 million subscriber base, the Government of India has decided to make mobile phones as its first choice for delivering the e-governance services.

The national e-Governance plan, despite receiving budgetary allocation of Rs. 1275 crore in 2014-15, is marred by e-literacy, lack of interoperability and last mile access.

Kumar further said that even a low-cost basic device would facilitate e-Governance services through voice, SMS and USSD.

“We have currently 310 apps and have a team of around 15 app developers.”