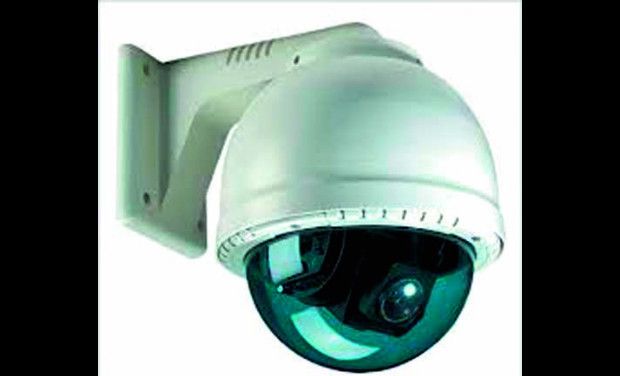 The Delhi Government has decided to install CCTV cameras in cluster buses (orange buses) plying on the streets of the national capital in a bid to provide a secure environment to its passengers, especially women. The Delhi Transport Corporation (DTC) has already started the process to install CCTV cameras in 200 buses of its fleet in the first phase.

The official also said that the work on this project will be started as soon as DTC completes the installation of cameras in 200 buses. “Such a step will also prove very useful for the women passengers, who travel in corporation buses, especially at late night,” he said, adding that all DTC and cluster buses will come under this project in phased manner.

In the aftermath of the December 16 gang-rape cases, DTC, on its part, had also started providing two home guards on the late night services.