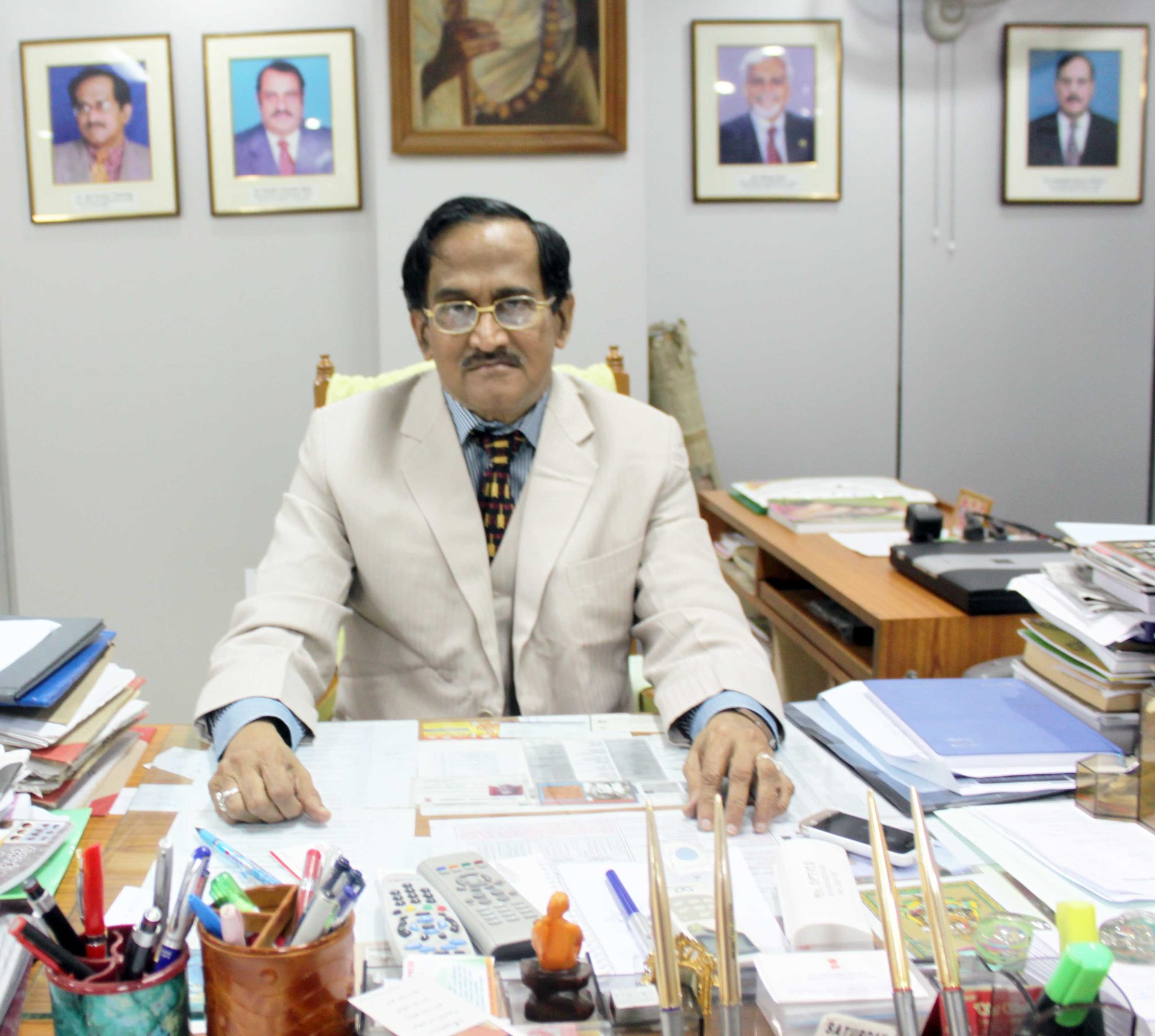 Despite hundreds of allegations of poll code violations reported regularly, political parties hardly bother about it. In an interview with ENN’s Mohd Ujaley, State Election Commissioner of Odisha, Dr. Ajit Kumar Tripathy says “Political parties do bother about the violation of Code of Conduct by other parties. They overlook their own violations. Violation of Code of Conduct itself is not punishable under the laws; warning and caution are the only weapons available with the Election Commission”

You have been chief secretary of Odisha and now serving as state election commissioner. In your opinion, how governance has changed over the years?

Governance has changed much in terms of technology and the equipments for communication and record keeping. Reports and returns are now e-generated, monitored and dispatched. Numbers of laws and organisations have multiplied. However, in terms of empathy for the poor and the down trodden there has been deterioration.

Despite hundreds of allegations of poll code violations reported regularly, political parties hardly bother about it. How tough, it is to implement model code of conduct for an election?

Many countries are experimenting with the election management system with the use of technology. How do you see the deployment of ICT in monitoring election?

e-Governance is considered as good governance. Isn’t it now time has come for e-Election? But also, don’t you think e-readiness is still a big challenge?

E-election will indeed add to good governance but it should first be experimented in small countries and then may be experimented on a pilot basis in India. No one should hurry in such cases because in a country of our size any failure would be a massive failure. And, definitely, e-readiness is also a huge challenge.

Infrastructure deficiency seems to be one of the major challenges for the state. You headed the bureaucracy between 2006 and 2009; please tell us with your experience, what is the best way forward?

There are many other states in India and countries with higher infrastructure challenges than Odisha but they are doing much better. The best way forward is hard work and courage to take decisions.

Women are playing seminal role in various sectors, for example in banking they are successfully heading large banks which are tough to manage, but isn’t it quite contrary that no woman officer has ever made into cabinet, defense, commerce or home secretary’s job in government of India and states are also no exception ? Is there any gender bias at top echelons?

It is quite accidental that a woman has not been Cabinet Secretary or Home Secretary till now. There have been many women toppers in IAS and time is not far off when you would have more than 50% women secretaries in Govt. of India. Mrs. Nirupama (Menon) Rao had topped the UPSC Civil Services Examination in 1973. Had she taken to IAS, she would have surely held one or more of the three posts you have mentioned. She became Secretary, External Affairs and then Ambassador to U.S.A. I had stood second in India in the same batch and remained the topper in IAS also after the end of the course examination. As it was my second chance, I did not have the age advantage. I retired as Chief Secretary, Odisha and then appointed as State Election Commissioner, Odisha in 2009.