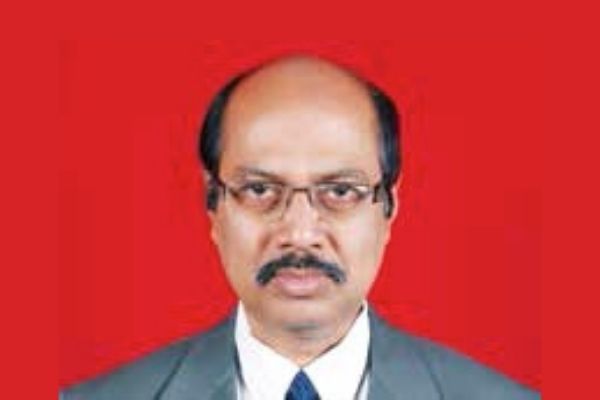 Telemedicine as a tool to promote health care delivery and health education in the state of Odisha was accepted by Government of Odisha in the year 2001. The initial push was provided by Sanjay Gandhi Post Graduate Institute of Medical Sciences (SGPGIMS), Lucknow and Department of Electronics & IT, Ministry of Communications & IT, Govt. of India both in terms of funding and technical support. Subsequent support was offered by ISRO/Department of Space, Govt. of India, Bangalore. However Odisha Government took it up as a major health department initiative in the year 2005.

The goal was three-fold (i) To make the Government and the medical professionals accept the new medical technology (ii) To enhance the quality of medical care in the state (iii) To offer post-graduate medical students a new direction of knowledge acquisition
To meet the desired need, Government of Odisha established three medical college telemedicine nodes and 31 district-level telemedicine nodes to cover the entire state in a phased manner. Full time telemedicine technical personnel were engaged in all the telemedicine stations to man the telemedicine centers. Adequate fund was provided for maintenance of the state-wide network. CDAC, Pune was involved for installation of hardware, software and manpower training. A senior professor of a Govt. Medical College was identified as the state-level telemedicine nodal officer to look in to effective utilization of the network and to coordinate with funding & administrative agencies. Necessary provision was made on a PPP mode to make benefits of telemedicine available to rural people.
Telemedicine sessions were held on every working day with reference to a monthly telemedicine program schedule. Assistant District Medical Officers (ADMO-Medical) of all District Hqrs. hospitals were made accountable and target of at least 5 telemedicine sessions/case discussions per week for each center was fixed by the state Govt. In medical colleges one faculty member of each department was identified as the resource person to coordinate the program.
Monthly Telemedicine utilization data was generated from all telemedicine nodes, compiled and submitted to Government. Every month a project review meeting was held under the chairmanship of principal secretary, health & family welfare department to find out the difficulties, assess the progress and offer solution to existing & upcoming problems.

Analyzing 12 years of data, it was noticed that 4511 patients with critical health problems have been benefited and 2478 topics have been discussed through Tele-CME programs for knowledge boosting of the health professionals.
Acceptance of the new medical technology by medical professionals is showing an upward trend. Tele-follow up sessions for patients of thyroid cancer have been quite useful. A total of 277 patients of operated thyroid cancer are on regular tele-follow up in the telemedicine center at Cuttack.
A state-level telemedicine resource center is being established by Government of Odisha within the premises of the premier medical college of the state at Cuttack at a cost of 5 crore (50 million) rupees for capacity building & optimal maintenance of the whole network. 37 posts of telemedicine technicians and a post of deputy system manager are being created by the Govt. to ensure effective utilization of the telemedicine technology.