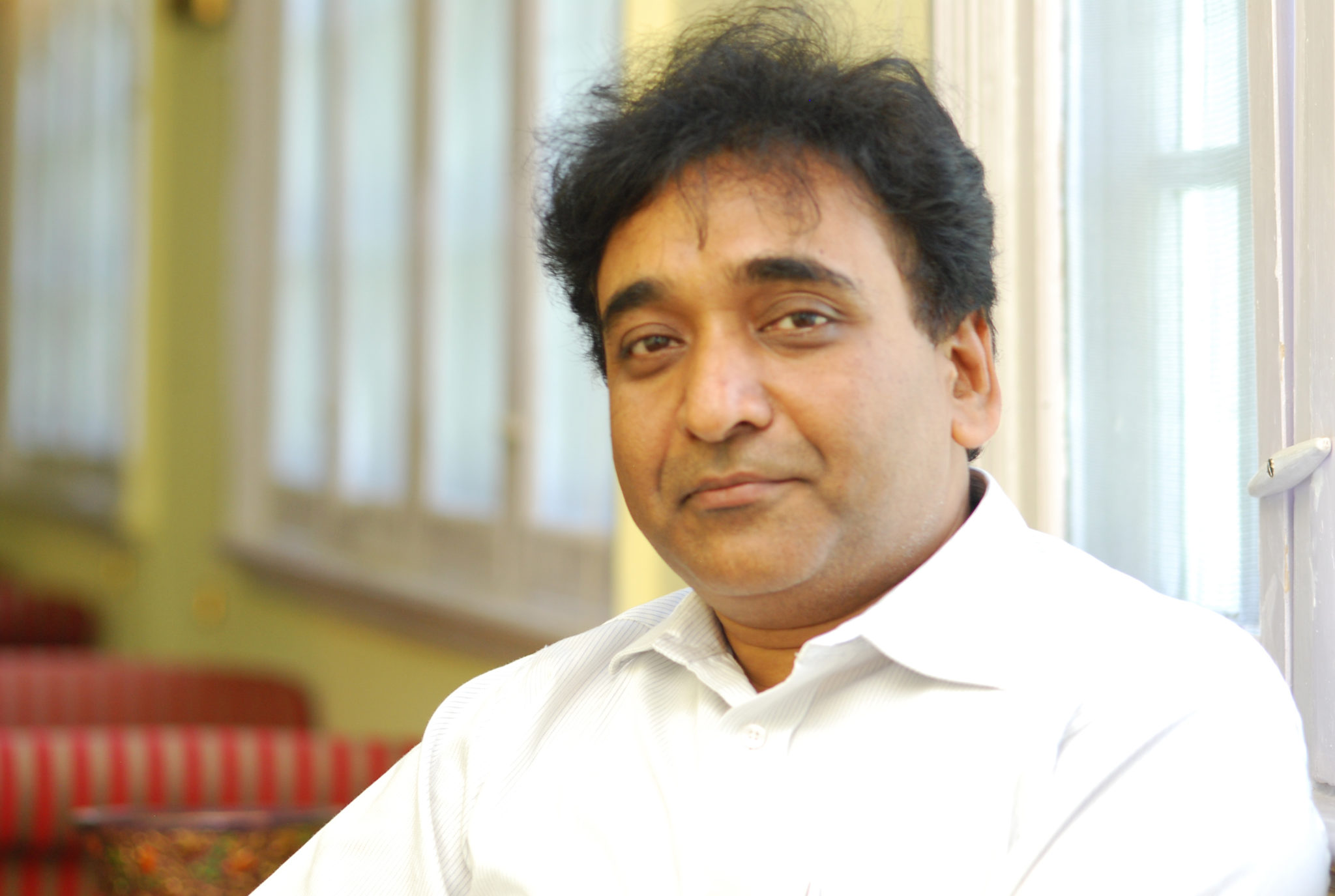 Recognizing his exceptional leaderships and innovative approaching for resolving complex business challenges, Rajesh Agarwal, Secretary IT, Government of Maharashtra was titled as one amongst the leading CIOs in the world. The title was crowned by IDG’s Computerworld after selecting him in the 2014 Premier 100 IT Leader honoree.

Besides, the state government has also bagged more than 100 awards at distinct national and international forums for e-Governance. In the last couple of years, through its dedicated approach, the state government has proved its excellence in the implementation of UID program, Government Cloud, IPV6, launch of mobile applications, localization and accessibility, paperless office, e- Tendering, citizen services through CSCS etc.