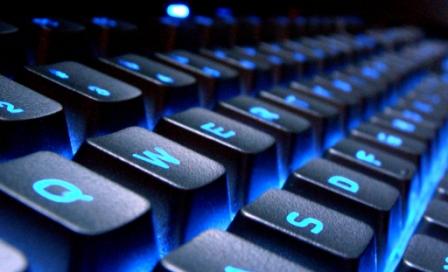 The Department of Electronics and Information Technology (DeitY) has been told to embark on National e-Governance Plan (NeGP) 2.0 so as to push the adoption of e-Governance in a more aggressiv manner.

The IT Department, has been instructed to commission an independent assessment of progress and impact of NeGP during the XI Plan period, so as to know the ground realities.

An apex committee that includes high ranking officials from DeitY, Department of Telecom and Cabinet Secretariat, in a recent meeting have also decided that there was a need to appoint dedicated mission leaders and project teams for mission mode projects (MMPs).

“The envisaged citizen centric services should be rolled out in Health and Education MMs at the earliest and integrated with e-Taal (Electronic Transaction Aggregation and Analysis Layer),” stated an internal note seen by Business Line.

The Committee has also given DeitY to finalise the criteria and format for RFD (results-framework document), in consultation with MMP departments and Prime Minister’s Division of the Cabinet Secretary by December 31.

It will discuss in the next meeting on how to enable the adoption (of RFD) during 2014-15. It was also decided that all tenders exceeding Rs 10 lakh should mandatorily be brought under e-procurement ambit from January 1.

“This limit should be brought down to Rs 2 lakh over a period of two years,” the note stated. Instructions in this regard will issued by the Department of Expenditure.

“The number of e-service and e-transactions have increased substantially over the past 10 months. Though the numbers are large, these need to be further enhanced keeping in mind the huge potential of expanding such services,” the note said.