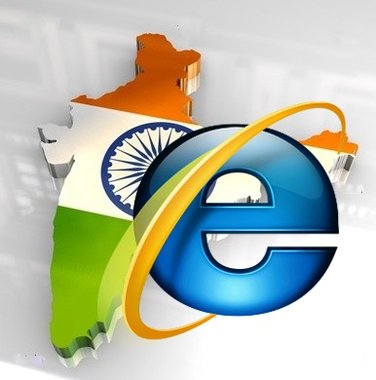 Com Score , a leader in measuring the digital world, has released the 2013 India Digital Future in Focus report. It states that Indian online population currently ranks as the 3rd largest in the world after China and the U.S. Internet is installed in about 73.9 million homes in the country.

The report provides a comprehensive overview of the Indian market and identifies the prevailing trends in web usage, online video, social networking and online advertising that are defining the Indian online landscape, said a company release.

With 75 percent of its internet users under the age of 35, India has the youngest skewing online population among BRIC countries. Across all age and gender groups, Women between the ages of 35-44 are the heaviest internet users in the Indian market.

The Indian blogging audience grew 48 percent in the past year to 36 million visitors, while 26 percent of category traffic comes from mobile phones and tablets. 54 million internet users in India watched online videos on their computer, representing a 27-percent increase over the past year.