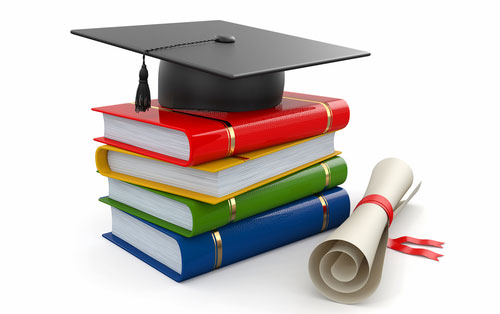 The government has dropped its proposal to bring in a model Act to enable establishment of such universities in the state legislature.

Reliance Industries has shown an interest to set up a university in the state, while the state higher and technical education department has held informal talks with various private sector players in this regard.

However, these universities would have to reserve 52 per cent of the seats for backward and economically weaker sections.

The minister said after the LoI, the project proponents would have to submit a comprehensive proposal providing details with regard to investment, location and necessary infrastructure required for the establishment of university. “Individual proposal will be converted into a Bill, that will be tabled in the two Houses of the state legislature for its passage. This will pave way for setting up private universities,” he added. Tope said there would not be an umbrella Act for the formation of private or self-financed universities in the state.Maharashtra higher and technical education minister Rajesh Tope said, “After the state Cabinet clears the model guidelines, those interested can submit proposals for establishing private universities. The proposals will be scrutinised by a high-level scrutiny committee, and letter of intent (LoI) will be issued by February to those fulfiling the necessary criteria.”