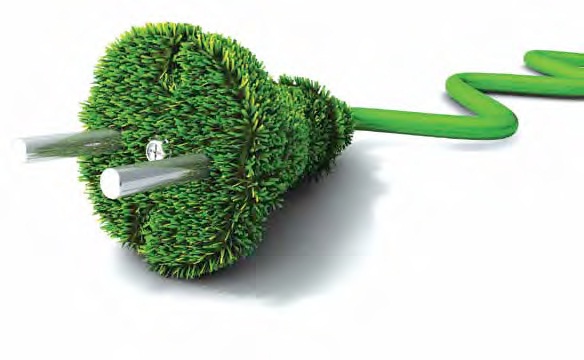 The first ASEAN-India Ministerial Meeting on cooperation in Renewable Energy was held in New Delhi. The meeting was hosted to mark the 20-year association of India and ASEAN. The meeting deliberated and discussed the policy and regulatory framework for promotion of renewable energy in ASEAN countries and India. The dignitaries at the meeting also discussed on financing of renewable energy, cooperation in research and development, technology transfer among other issues.

The meeting was attended by energy and resources ministers, ambassadors and high commissioners from ASEAN countries. Many ASEAN countries sought cooperation in Solar, Wind, Biomass, Small Hydro Technologies including capacity building from India.

The meeting was succeeded by an ASEAN-India workshop on Cooperation in Renewable Energy which was held on 5-6 November 2012 at New Delhi. The workshop was attended by experts and policy planners in the field from ASEAN countries as well as delegates across India.