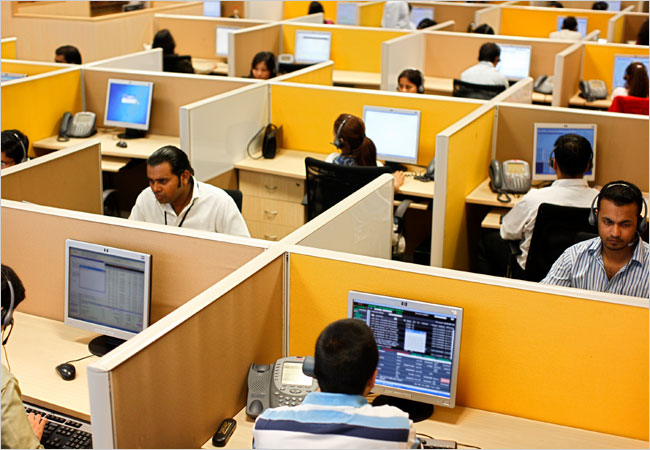 Research firm IDC said that IT spending in the country is expected to grow by 16.3 per cent to $43.57 billion (Rs 2.43 lakh crore) in 2012, on increased spending by SMEs and rising investment in emerging technologies.

It added that though Rupee depreciation and high inflation have slowed down consumer spending, but that is expected to be a temporary phenomenon.

“Cautious optimism will continue to be the order of the day for most enterprises. However, this is not expected to reduce IT investments.

According to the report, 38 per cent of the enterprise IT spending in 2011 was by the SME segment, which is expected to grow to 43 per cent by 2015.

Traditional verticals like banking, financial services and insurance (BFSI), communication and media, government, manufacturing and IT/ITeS continued to be the highest spenders in 2011 with a moderate growth rate (2010-2015) of 14 to 18 per cent.

Retail and wholesale, energy and utilities, along with healthcare witnessed tremendous growth (more than 23 per cent) in IT spending and the trend is expected to continue, it added.

“Sector driven policies in the areas of infrastructure, anufacturing and retail have steered industry growth. Political initiatives are increasingly driving demand for IT hardware,” Sharma said.