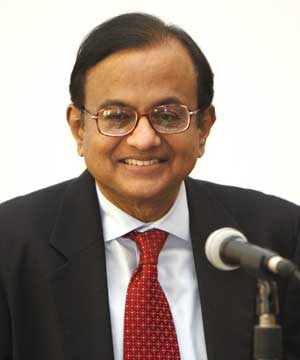 The Cabinet Committee on Economic Affairs (CCEA) on Wednesday gave its go-ahead for the setting up of a petrochemical investment region in Cuddalore and Nagapattinam in Tamil Nadu.

An investment of about Rs 92,160 crore is expected made, which includes committed investment of Rs 22,160 crore. The infrastructure in the region would be set up through public-private partnership with the Centre providing viability gap funding. Nearly Rs 13,354 crore would be spent for the development of physical infrastructure such as roads, railways, air links, ports, water supply and power, among others.

“The Government of Tamil Nadu has sought the support of the Centre for the Rs 1,143-crore of viability gap funding for the construction of road and desalination plant projects. An additional Rs 1,500-crore budgetary support has been sought for laying a railway project,” the Government said in a statement.

This is the first PCPIR to be approved after PCPIRs in Andhra Pradesh, Gujarat, West Bengal and Orissa.
Nagarjuna Oil Corporation Ltd (NOCL), a joint venture of the Tamil Nadu Industrial Development Corporation and Nagarjuna Fertilisers and Chemicals Ltd, has been selected as one of the anchor tenants for the project. NOCL would set up a Rs 9,660-crore six million tonnes per annum refinery complex at Cuddalore. The refinery is expected to be completed by September 2013.

Also, NOCL has charted out a road map to expand the refinery capacity to 15 million tonnes every year by 2015-16. The joint venture company will also set up a xylene production facility, purified terephthalic acid plant and a propylene recovery unit.

Chennai Petroleum Corporation Ltd (CPCL) is the second anchor tenant for the investment region. It targets to set up a 15 million tonne per annum refinery and petrochemical complex. The project is designed for the production of 1.2 million tonnes of ethylene every year. It envisages investment of Rs 40,000 crore after 2015.
The investment region is spread over 256.83 sq km, including a processing area of 104 sq km. It will have residential, commercial and other social and institutional infrastructure.