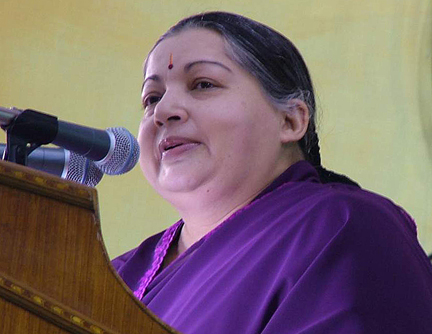 The Tamil Nadu Small Industries Development Corporation Limited familiarly known as SIDCO is taking measures to computerise its activities, a significant move to foster industrial development.
It has also undertaken steps to ensure entrepreneurs filed their applications for allotment of plots online. Meanwhile, as per an instruction from the chief minister J. Jayalalithaa, it has been proposed to revamp the district industries centers in all the 32 districts by taking up appropriate civil works in various district headquarters.
Further, the DIC would be provided with modern IT enabled communication facilities and those centers functioning from rental buildings would have their buildings.
Realizing the importance of DIC, the chief minister had during a recent review meeting told the officials that these centers formed the bedrock of MSME promotion, and directed the officials to immediately strengthen, revivalist and transform the DECs to play a pro-active role for the benefit of the entrepreneurs. She had also ordered a sum of `50 crores to revamp the centres.