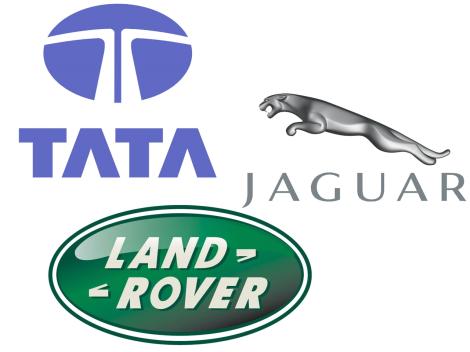 After deciding upon its partnership with Chinese auto major Chery Automobile, Tata Motors-owned Jaguar Land Rover has begun a feasibility study to manufacture its vehicles in India. The company is considering setting up a plant either in Pune (Maharashtra) or Sanand (Gujarat) to produce the next generation Defender. The factory is also likely to house an engine plant.
This site will be a separate facility from the existing assembly plant that JLR has at Chikhale near Pune, where it currently assembles Freelander SUV. It is same premises that were earlier used by Mercedes Benz. The outcome of the feasibility study is expected by the second half of 2012. The project is at a very initial stage and if all goes well, the plant will be all set by mid 2012.
The plant is likely to have a capacity of 30,000 to 40,000 units per annum. JLR is very keen to set up a base. Different teams of the project L660 (the next generation Defender) have visited India several times. They are keen to use this as an export hub with almost 60-80 per cent (of the output) to be shipped to overseas market.
The next generation Defender is likely to be powered by I4D (inline turbocharged 4 cylinders) 2-litre diesel engine codenamed AJ200 that is likely to deliver 170-250 of horse power. This engine is also likely to be manufactured at the proposed engine plant, which JLR has announced in the past.

India, being home to its owners, could well be JLR’s third manufacturing base after the UK and China. The company is also exploring South America (Brazil) for a base.