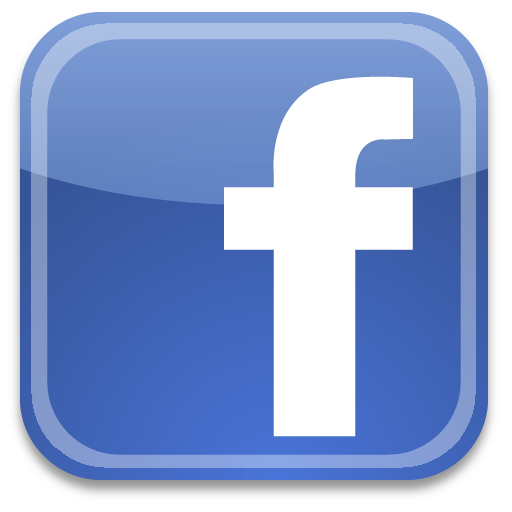 A Delhi court today rejected the plea of Facebook India for dropping its name from a suit against it and other social networking websites for allegedly hosting objectionable contents. Administrative Civil Judge (ACJ) Parveen Singh rejected Facebook India’s plea and posted the matter for further hearing on June 4. The company had argued that it is not responsible for the contents appearing on website facebook.com. Facebook India had said it does not control or operate the servers that host the website, which are located in the United States. Its counsel had submitted that it provides only technical support and services to Facebook (US). The civil suit was filed by one Mufti Aijaz Arshad Qasmi against Facebook India, Yahoo, Google and other internet firms objecting to certain contents on their websites which, he alleged, had hurt the religious sentiments of various communities.