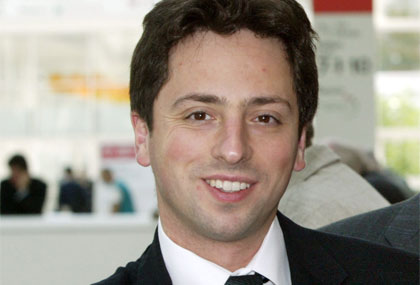 The Google co-founder, Sergey Brin, has said that the principles of openness and universal access that underpinned the Internet’s creation are facing their greatest-ever threat.

In an interview with the Guardian, Brin warned that there were “very powerful forces that have lined up against the open internet on all sides and around the world. I am more worried than I have been in the past . . . it’s scary.”

The 38-year-old billionaire, whose family fled anti-semitism in the Soviet Union, was widely regarded as having been the driving force behind Google’s partial pullout from China in 2010 over concerns about censorship and cyber-attacks.

Brin said the threat to freedom of the Internet came from a combination of factors, including increasing efforts by governments to control access and communication by their citizens.

He added that the attempts by the entertainment industry to crack down on piracy, and the rise of “restrictive” walled gardens such as Facebook and Apple, which tightly control what software can be released on their platforms, were also leading to greater restrictions on the Internet.

He said he was concerned by efforts of countries such as China, Saudi Arabia and Iran to censor and restrict use of the Internet.

Brin said the rise of Facebook and Apple, which have their own proprietary platforms and control access to their users, risked stifling innovation and balkanising of the web.