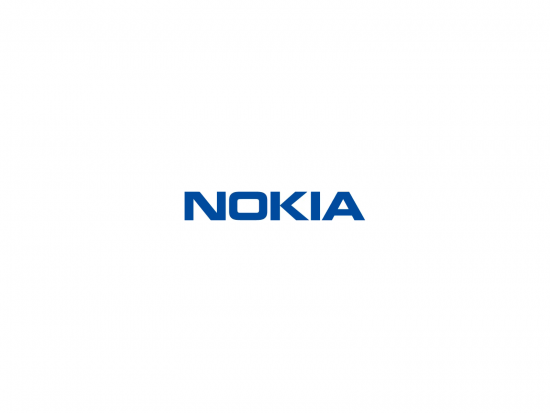 As Finnish handset maker Nokia continues to narrow its focus on its mobile phone business and location-based services, it will close down Nokia Money, a financial service it runs in India. A spokesperson for the company said, “The mobile financial services business is not core to Nokia so we plan to exit the business.”

It was only last year that Nokia opened its India-wide services and the company was planning to expand it to several other emerging markets. The company has a tie up with private sector lender Yes Bank, and the government run Union Bank of India for mobile financial services business.

Nokia’s exit comes amid increasing competition from other players such as telecom operators, and credit card companies. The Finnish company has been on a revamp of its operations under CEO Stephen Elop, who was hired in 2010 to revive its fortunes. As part of the restructuring, Nokia has closed down many of its mobile services and has also cut thousands of jobs in as it struggles with a dipping market share.

Meanwhile there are indications that the government may allow up to 100 percent Foreign Direct Investment (FDI) in the growing market of financial payments services such as mobile wallets and e-wallets, amidst few restrictions to safeguard the stability of the country’s financial markets.