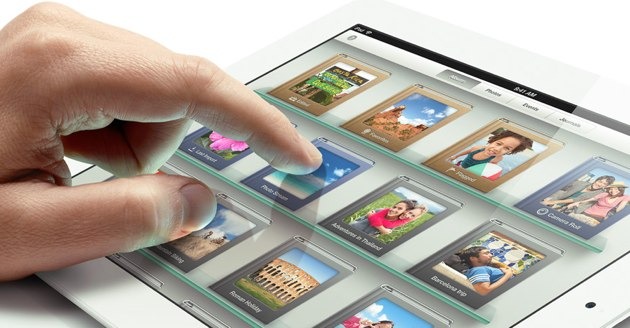 CEO Tim Cook revealed a brand new tablet that will be capable of operating on a high-speed 4G “LTE” or Long-Term Evolution network. At speeds roughly 10 times faster than current 3G technology, that may help banish the sometimes shaky video quality of older devices.

Apple is betting a 4G-equipped iPad will tempt more U.S. consumers to pay extra for higher-quality video on the go. That, in turn, should give Verizon Wireless and AT&T Inc (T.N) a revenue boost, analysts say.

Until now, buyers have been reluctant to shell out extra cash even for iPads with slower 3G connections. The cheaper Wi-Fi-only model – with much more limited Web access – is by far Apple’s top-selling one today.

The company is counting on a warm reception to its latest tablet to fend off an increasingly aggressive challenge from Google Inc Android-powered tablets, with Microsoft Corp software-driven devices slated to come soon.

“Everyone’s been wondering who will come out with a product that’s more amazing that the iPad 2,” Cook said.

“Stop wondering: we are.”

The global tablet user base reached 67 million in 2011, according to researcher Strategy Analytics.

Earlier in the session, Cook again held forth on what he called a “post-PC world”, in which users move increasingly away from traditional desktop and laptop computing and toward an array of portable devices.

“And this made up 76 percent of our revenues. This is incredible.”