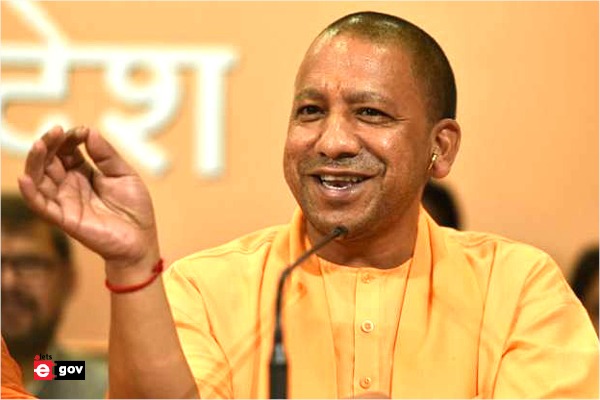 Aiming to increase the income of the farmers and use affordable farming techniques, the Uttar Pradesh government is all set to initiate the Panchamrut Yojana. The yojana will help the UP government, headed by Chief Minister Yogi Adityanath, to achieve the CM’s goal of doubling farmers’ income through introduction of cost effective technical measures and promotion of co-cropping method, stated an official of the Department of Sugarcane Development.

According to the official, the UP government has already started taking steps under Panchamrut Yojana to achieve this goal, and would initially select a total of 2028 farmers in the state ahead of autumn season, to develop model plots, so that more and more innovative farmers feel encouraged to join the programme for their own benefit.

The official said that the minimum area of this plot will be 0.5 hectare while at least 15 plots each will be selected in Sugarcane Development Councils of Central and western Uttar Pradesh and 10 in eastern Uttar Pradesh. Different goals have been set district-wise in terms of implementation of methods for maximum outcome under the yojana.

The officials of the Sugarcane Development Department are visiting villages in different districts of the state to raise farmers’ awareness of the cultivation of sugarcane after wheat harvest. The Panchamrut scheme will also allow farmers to grow oilseeds, pulses and vegetables along with sugarcane, as per market demand for additional income, the official pointed out.

In addition, the government will ensure that the farmers get the right price for their produce.

The Panchamrut scheme seeks to reduce production cost of sugarcane, as well as increase productivity and the fertility of the land, through five techniques, including integrated trench method for sowing of sugarcane, ratoon management and trash mulching, drip irrigation and co-cropping.

The scheme has the combined objective of reducing cost through saving water and maximum use of stubble and the leaves of sugarcane, saving use of fertilisers and pesticides, promoting cultivation of more than one crop for greater productivity and enhancing income of farmers as well as controlling pollution as there will be no need to burn leaves in the fields.

The government will also honour farmers who implement the Panchamrut scheme and are able to enhance productivity of the land as well as their income with ‘Uttam Sugarcane Farmer’ awards. The Uttar Pradesh government encourages farmers to adopt new techniques of agriculture to reduce the cost of agriculture and enhance their income.

Worth mentioning here is that the Yogi government increased the sugarcane support price by Rs 350 in the last crushing season in advance, which included Rs 340 for normal and Rs 335 for species declared unsuitable The scheme has proved to be immensely beneficial for the farmers.