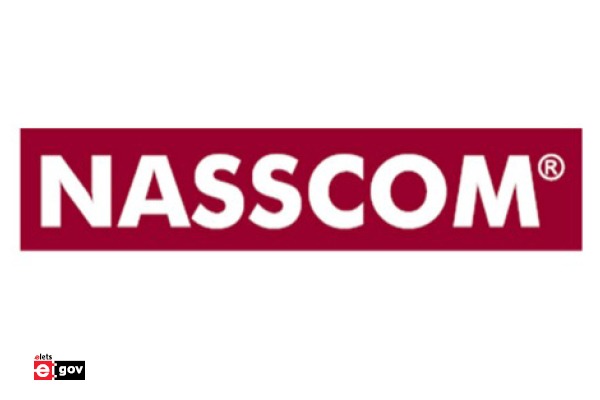 The National Association of Software and Services Companies (NASSCOM) revealed in its report that significant cloud adoption on a large scale may boost India’s gross domestic product (GDP) by $380 Bn and create 14 Mn direct and indirect employment opportunities by 2026.

According to reports, businesses, governments, and small to medium-sized businesses (SMBs) have made the cloud a strategic priority and the foundation for a successful digital transformation.

A report titled “Future of Cloud and Its Economic Impact: Opportunity for India,” published by the NASSCOM claimed that with a coordinated global effort, cloud spending could increase by 25–30% over the course of the next five years, reaching $18.5 Bn.

Reports state that cloud adoption on a large scale has the potential to enhance citizen services and promote digital inclusion in a number of industries, including healthcare, finance, and education. It could create new business prospects in the country. The report continued that India has earmarked numerous activities to build a digitally empowered and inclusive society.

“Adoption of cloud has the potential to account for 8 % of India’s GDP and can create 14 million direct and indirect employment opportunities in 2026. At 44% CAGR (2016-2021E), the Indian cloud market has outpaced the global market in terms of growth rate. Factors such as growing digital population, the inflow of investments, digitization of enterprises and favourable government policies, are accelerating India’s cloud growth,” the report added.

According to the report, even though India is still in its nascent stages, the shift to the cloud has become inevitable in the wake of the Covid-19 outbreak. It has aided in accelerating the adoption of digital technology by enterprises and the government.

President of AWS India and South Asia (Amazon Internet Services) WWPS, Rahul Sharma expressed that cloud computing has established itself as the pillar for digital transformation, technology-led innovation, corporate success, and positive social impact on a large scale in India.

Sharing his views, Debjani Ghosh, President of NASSCOM said, “Cloud adoption brings immense potential across multiple facets like economic growth, digital inclusion, employment, and global technology edge. For India, cloud computing has the potential to transform the Indian economy technologically and make it more resilient and inclusive. However, to ensure large-scale adoption of cloud and cloud-based services will require multi-stakeholder collaboration to address mindset challenges and perceptions in cloud adoption, incentivise SMBs to transition to the cloud, and rapidly scale talent through re-skilling and up-skilling programs and amend cloud-related policies to ease cloud deployments.”

However, there are several aspects that act as barriers to cloud adoption which include limited understanding of cloud features and benefits; integration of legacy systems or applications and migration, and lack of in-house capability to drive transformation.

The NASSCOM report further added that key measures in the areas of cloud adoption, talent development, and regulatory support must be undertaken by the stakeholders. For cloud transformation, businesses should concentrate on developing internal capabilities through training and development programs. The government must encourage cloud adoption in the public sector and its functions, the report added.

By 2026, India stands to lose $118 Bn in GDP contribution and 5 Mn job possibilities if enterprises and the government are late to adopt cloud computing.