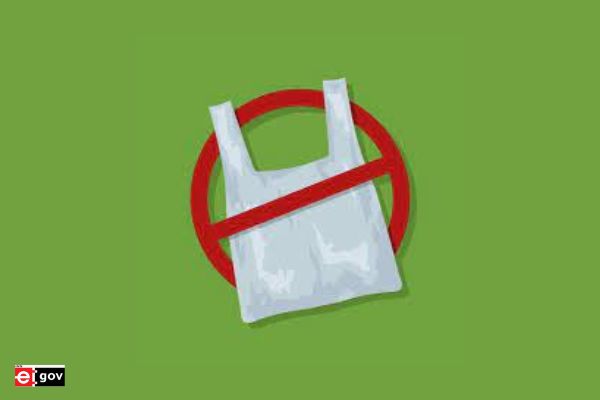 Haryana Chief Secretary Sanjeev Kaushal on Wednesday said that to ensure a complete ban on single-use plastics in the state, regular monitoring and raids should be conducted on manufacturing units as well as major wholesalers and suppliers. Besides this, extensive IEC activities should be accelerated to spread awareness among the masses.

The chief secretary said that plastic manufacturing units should be identified at the district level and dedicated efforts should be made to completely ban the use of single-use plastic. Apart from this, checking should also be conducted on wholesalers and retailers. He said that plastic coming from outside the state should also be strictly stopped. An awareness campaign should be conducted with the help of trader associations and shopkeepers to spread awareness among the masses, he said.

Kaushal said that polythene has an adverse effect on the environment. The government has put a complete ban on the manufacturing, stocking, distribution and sale of plastic. He said that under the Plastic Waste Management Policy, plastic recycling and infrastructure units using alternative means would be set up and a subsidy would be provided to them.

Kaushal said that Citizen Mobile App for Complaint Management System has been launched to register complaints of urban area citizens. Through this, any citizen can file a complaint about anyone using or selling plastic products. Citizens can register complaints regarding the burning of plastic waste, dumping of plastic waste, distribution, stock, sale and use, etc on this mobile app.

The chief secretary said that under the campaign being run across the state, an amount of Rs 43,20,250 has been recovered through 3904 challans during the month of July.