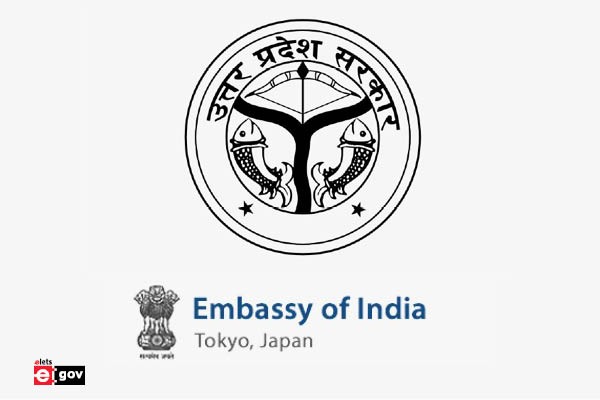 The Government of Uttar Pradesh and the Embassy of India in Japan organized a virtual conference to strengthen the economic and trade relationship between Japan and UP on Tuesday. Also, the move was aimed at promoting exports from the state.

The various aspects of devising a specific strategy for promoting exports. Discussions were held to explore the possibilities of bilateral trade between UP and Japan in areas including handicrafts, food, electronics, apparel, carpet, leather, and ODOP products from India to Japan.

Navneet Sehgal discussed the manufacturing potential of Uttar Pradesh in all these sectors. He said that these sectors are in line with market demand in Japan. The UP government was dedicated to promote bilateral trade.

He suggested that certification and quality norms should be strictly followed by our exporters while exporting to Japan.

Citing the groundbreaking ceremony 3.0, organized recently in the state, Arvind Kumar informed that the state government is determined to invite investments from countries across the globe to the state.

Meanwhile, C Rajasekhar stressed the need to provide handholding support to MSMEs in their internationalization. He said that the Ministry of External Affairs (MEA) would facilitate the Government of Uttar Pradesh to promote exports through appropriate events like trade and investment-based road shows and exhibitions.